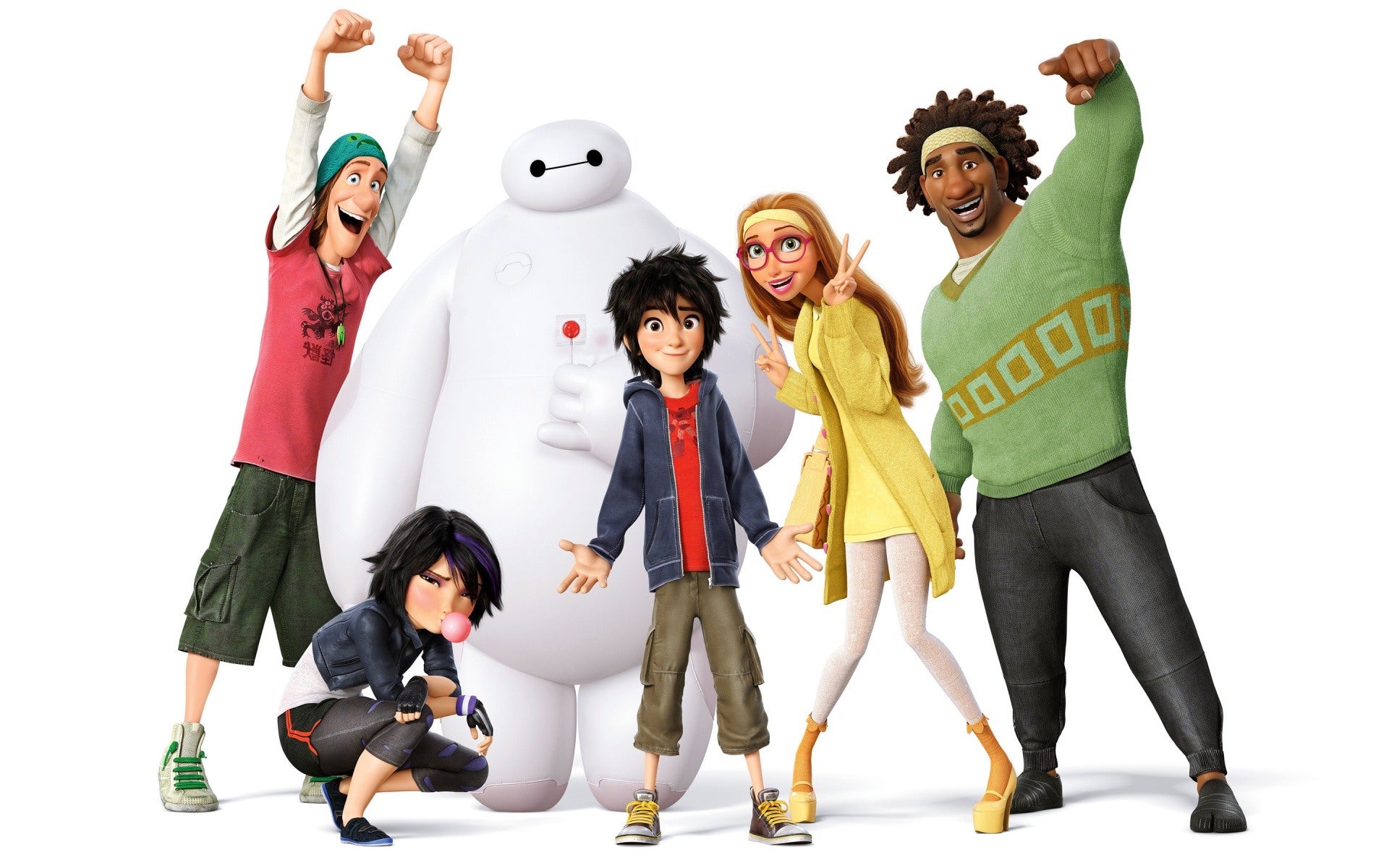 While Big Hero 6 is a computer animated film, the stpry has roots in the 2D art style as it was inspired by the Marvel Comics manga of the same name.

The trailer provides additional backstory on the characters and focuses on the relationships between Hiro and his brother Tadashi, and Baymax.

The trailer was created by Tekken and set to the song Story by pop singer AI.

The film chronicles the special bond that develops between Baymax, a plus sized inflatable robot and kid genius Hiro Hamada. Hamada transforms Baymax and his pals into an unlikely team of high-tech heroes who aid and protect the city of San Fransokyo from a mysterious supervillain.  The movie features the voices of Jamie Chung, Maya Rudolph, James Cromwell, Damon Wayans Jr., and Alan Tudyk.

Carrie Underwood Is All Smiles in Mid-Workout Snap

Peek Inside 6 Real-Life Apartments to Movies Like 'Wonder Woman,' Disney's 'Soul' and More