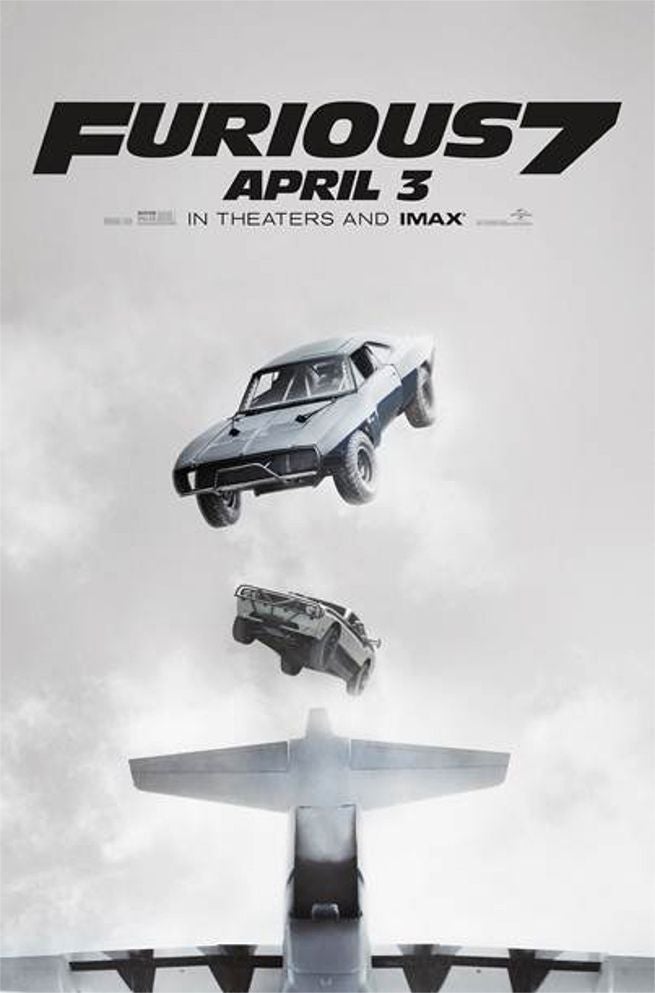 There’s nothing the Furious franchise won’t try these days.

The levels of car-stunt insanity for Furious 7 have reached new heights (pun intended) in the latest television spot for for the venerable film series. The clip showcases more of Furious 7’s air-drop sequence that first premiered in the Superbowl Trailer.

And in case you missed it, check out ComicBook.com’s rundown of the best Furious 7 trailer moments thus far.