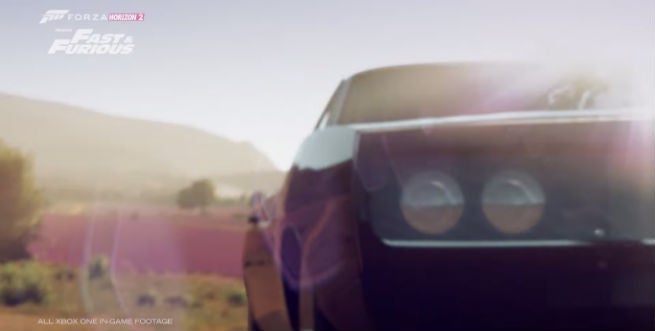 Microsoft and the filmmakers behind Furious 7 have released the Fast & Furious standalone expansion for Forza Horizon 2.

You can check it out, along with an official description from the developers, below.

The unstoppable film franchise built on speed meets the highest rated racing franchise of the past 10 years.

Download and Play the all-new, standalone expansion for Forza Horizon 2

Free for a limited time on Xbox 360 or Xbox One