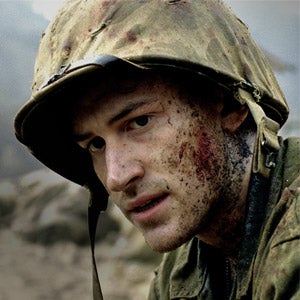 Joe Mazzello of 'The Pacific' and 'The Social Network,' will join the cast of 'G.I. Joe 2: Cobra Strikes,' according to Deadline. Mazzello will play the role of Mouse in the film. Directed by Jon Chu, 'Cobra Strikes' will attempt to do what the first 'G.I. Joe film didn't do: not suck in a major way. Mazzello's addition to an already fan friendly cast is a great start. With powerhouse Ray Stevenson, Dwayne 'The Rock' Johnson and Adrianne Palicki, the movie is definitely headed in the right direction. We know the acting will be solid. Now if the script can just not suck.