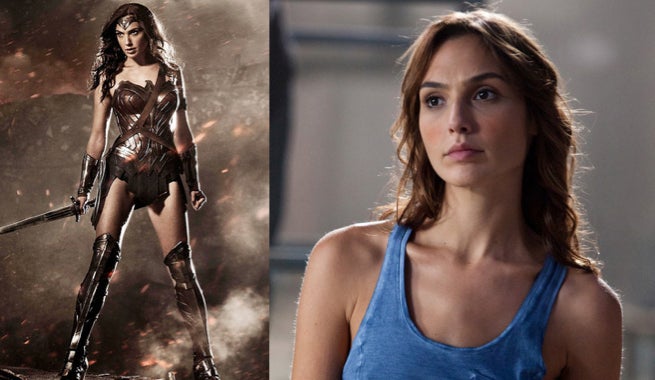 For now, Gadot is best known for her extended role in the Fast & The Furious franchise. As the character Gisele, Gadot has appeared in Fast & Furious, Fast Five, Fast & Furious 6, and Furious 7.

That will soon change, however, when Gadot enters the next level of Hollywood stardom as Wonder Woman. Bringing DC Comics' biggest female character to life on the big screen, Gadot will play Wonder Woman in Batman vs. Superman: Dawn of Justice, Justice League Part One and Part Two, and a solo Wonder Woman film. With her slate of Wonder Woman movies extending into 2019, Gadot should have no trouble becoming one of fandom's favorite stars.