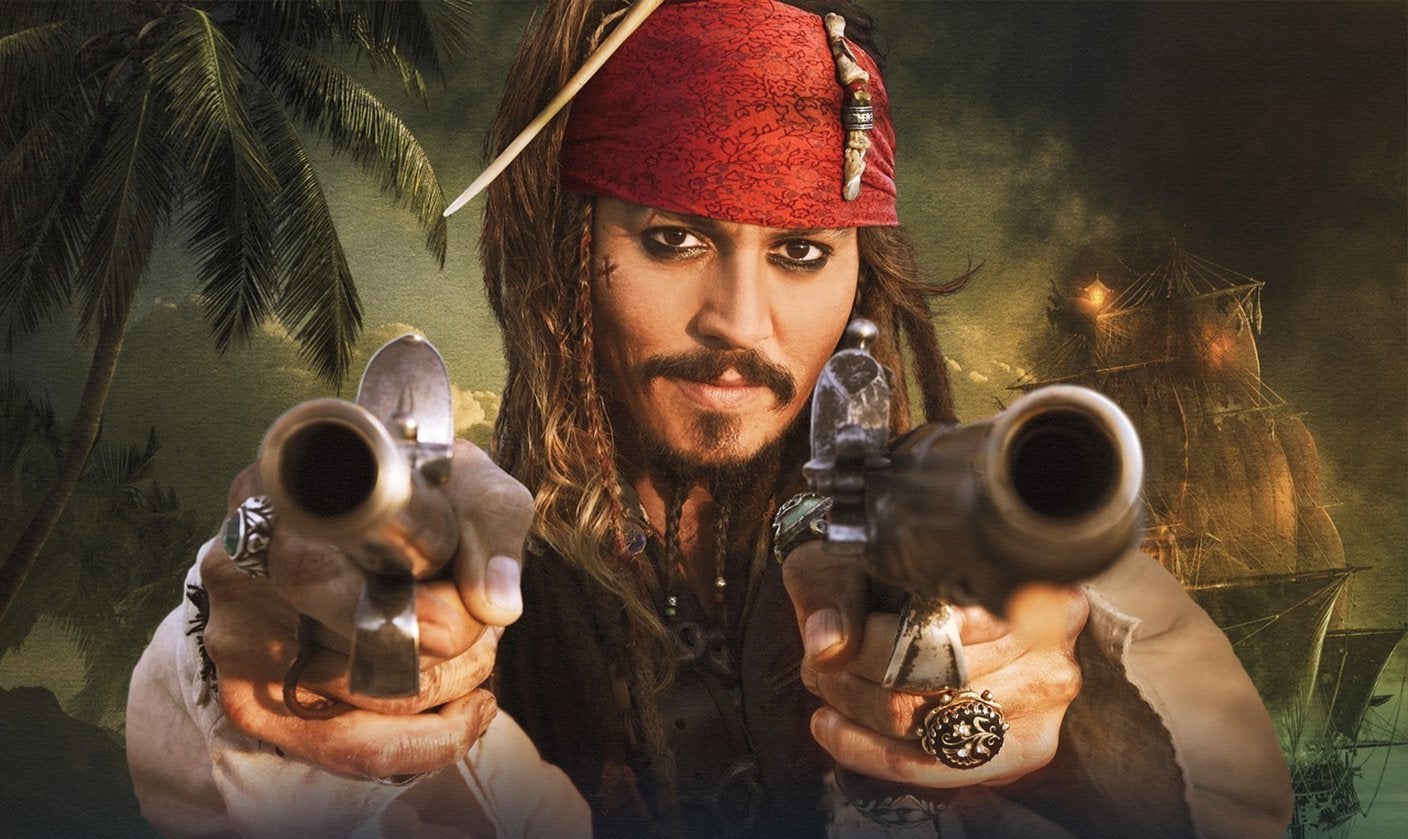 Pre-production is underway for Pirates of the Caribbean: Dead Men Tell No Tales and Disney is courting several actors in consideration for the young lead role of Henry, Deadline reports.

Taron Egerton, George Mackay, Brenton Thwaites, Ansel Elgort, and Sam Keeley are being looked at to join Johnny Depp in the fifth installment of the popular series which is set be directed by Joachim Ronnin and Espen Sandbreg.

Oscar winner Javier Bardem is also in talks for another role in the film. Bardem is best known for his roles as Anton Chigurgh in 2007's No Country For Old Men and Bond Big Bad Silva in 2012's Skyfall.

Pirates of the Caribbean: Dead Men Tell No Tales is slated for a July 7, 2017 release.

Casting Is Underway For Fifth Pirates Of The Caribbean Film