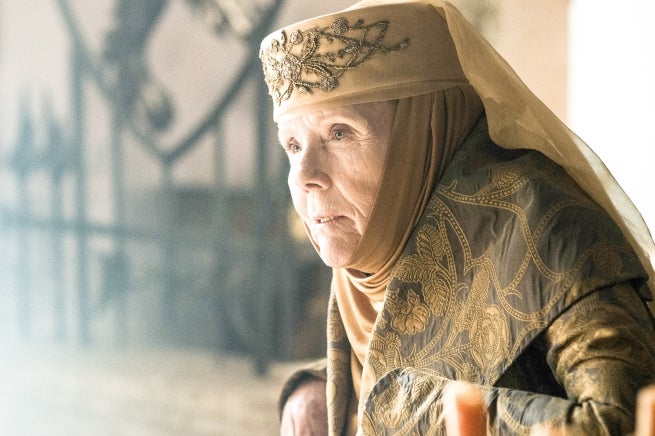 A new episode of Game of Thrones airs tonight on HBO.

This week’s episode is titled “Unbent, Unbowed, Unbroken.” These are the words of House Martell, the ruling family of Dorne, and signal a return to the southernmost kingdom of Westeros to spend more time with Prince Doran Martell, Ellaria Sand, and the Sand Snakes.

HBO has released a preview video for the episode, which you can see embedded below.

HBO has also released a set of preview photos, which can be seen in the gallery below.

The episode is written by Bryan Cogman and directed by Jeremy Podeswa.