Ellen DeGeneres' new NBC game show will be back with more games and laughs next year.

Following a strong debut January 2, the alternative series hosted and executive produced by DeGeneres will return for a 13-episode second season, according to Deadline.

"Ellen's enthusiasm and energy is utterly infectious. It's been exciting to watch her antics supersized on a primetime stage. Audiences love spending time with her and we know she'll continue to raise the bar with even bigger games and more hilarity as the show continues to grow," NBC President Paul Telegdy said at the beginning of the network's Television Critics Association panel for The Voice.

"I'm so excited to get to do another season because I'm not just the producer and host, I'm also a loyal viewer," DeGeneres told Deadline. "I hope this can continue to be a show that families can come together and enjoy watching as much as I enjoy hosting. I don't wanna say this next season is gonna be even messier, but I have invested heavily into a whipped cream company." 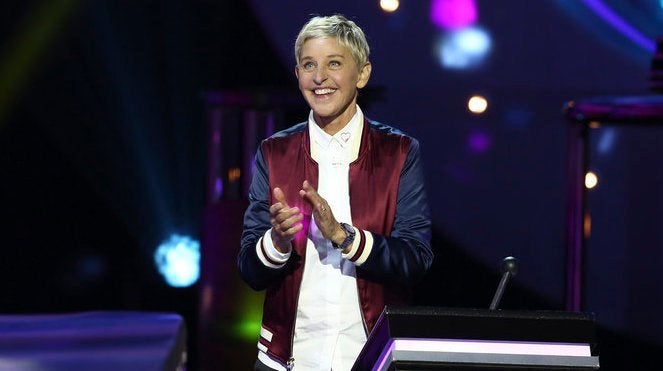 'Game of Thrones' Author Weighs in on 'Lord of the Rings: Rings of Power' vs. 'House of the Dragon' Debate