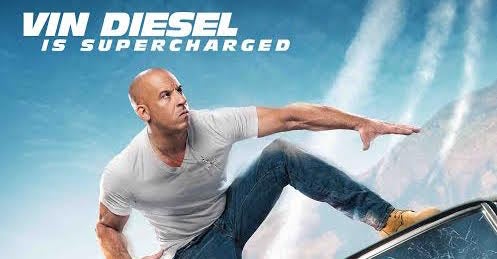 In a promotion for the upcoming Fast & Furious: Supercharged thrill-ride attraction, Universal has released a new image of Vin Diesel as Dominic Toretto. Taking up the age-old sport of muscle-car surfing, Diesel makes it clear that the franchise has plenty of surprises left for adrenaline junkies.

“Fast & Furious—Supercharged” is a technologically advanced, epic ride that reunites stars from the Fast & Furious series in a mega-attraction designed to catapult guests into the high-stakes underground world of street racing at perceived speeds topping 120 miles per hour. It will debut at Universal Studio Hollywood’s behind-the-scenes studio tour in Los Angeles.

You can check out the full poster below. 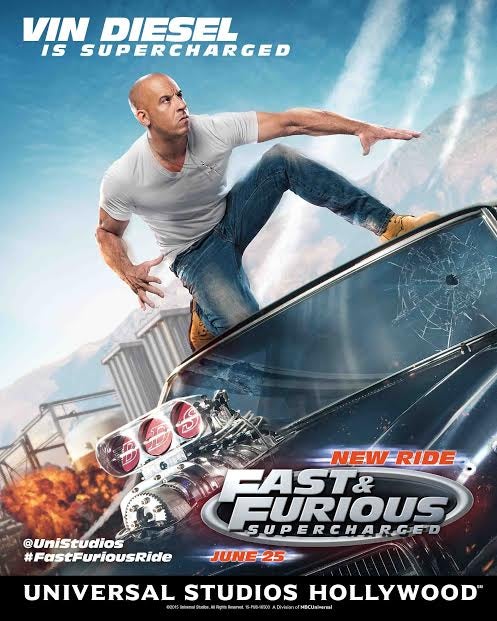 'Jeopardy!': Alex Trebek Had Moving Conversation With Ryan Reynolds Before His Death