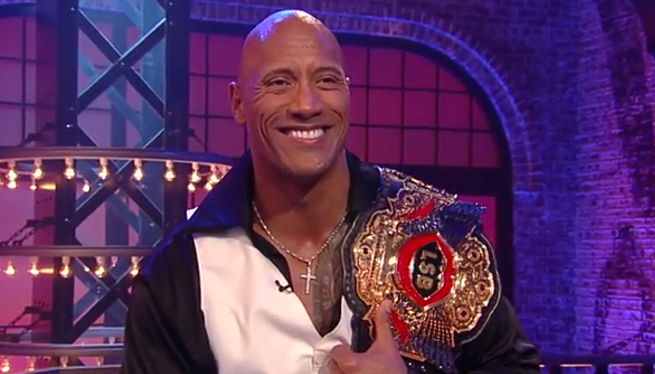 With San Andreas out in theaters this weekend, Dwyane “The Rock” Johnson is the king of the big screen once again. And as Johnson dominates yet another opening weekend, it’s the perfect time to reflect on his illustrious movie career. Ever since he transitioned out of the ring and into Hollywood, The Rock has starred in tons of roles ranging from the absurd to the amazing. Below, we run through five of those films that have stuck with us the most. 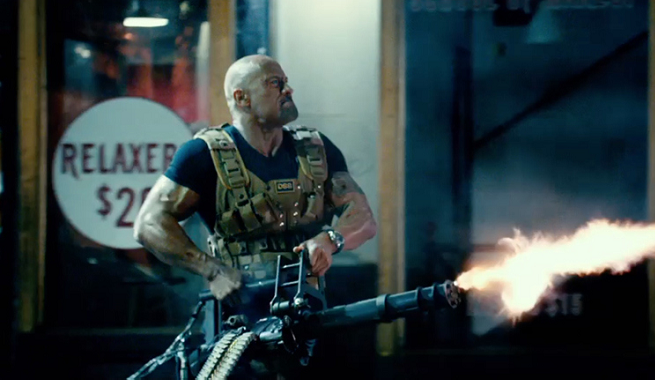 Johnson’s character Luke Hobbs helped revitalize the Fast and Furious franchise from a tired street racing movie series into a full blown money making juggernaut. Hobbs joined the franchise as a law agent pursuing Vin Diesel’s crew of fast and furious thieves, but quickly became an ally as bigger threats emerged. Hobbs’ biggest moment came in Furious 7, when he flexed out of an arm cast, escaped a hospital and used an ambulance to stop a missile from blowing up Vin Diesel and his friends. It’s expected that the Rock will play an even bigger role in the franchise in Fast and Furious 8, as the franchise recently lost actor Paul Walker in a tragic car accident. 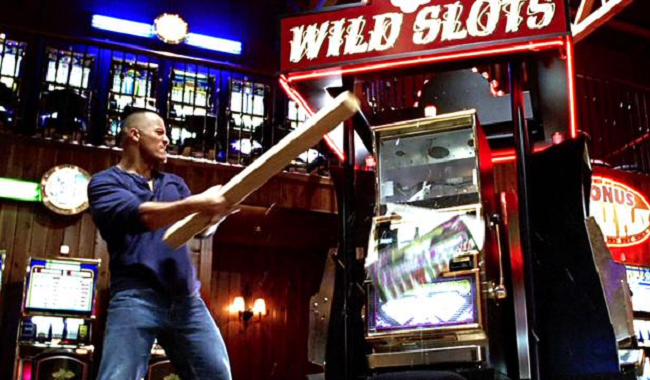 A remake of a 1973 movie with the same name, Walking Tall chronicled Sheriff Chris Vaughn’s attempt to clean up his hometown from a local crime ring’s control. Walking Tall is one of the Johnson’s best action films, as he punched and pummeled his way to justice throughout the film. In one classic scene, the Rock used a 4x4 to destroy a crime filled casino and its security team. After the 4x4 is blown up towards the end of the movie, the Rock used an uprooted tree to defeat the leader of the crime ring. You read that correctly: the Rock beat a dude with a tree. 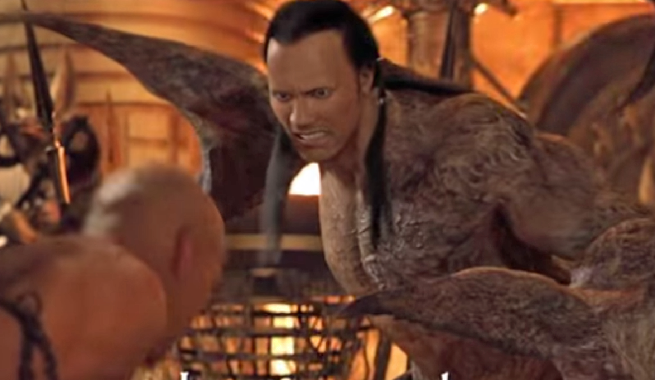 Who hasn’t wanted to see the Rock as a giant half human/half scorpion monster? The Rock’s first major movie appearance was as an ancient Egyptian warlord turned CGI monster in The Mummy Returns. While his original role was a lineless glorified cameo, the Rock returned as the Scorpion King in his own prequel film a year later. The Scorpion King was a campy mess, but Johnson shone as the ass-kicking, cheesy line delivering warrior. 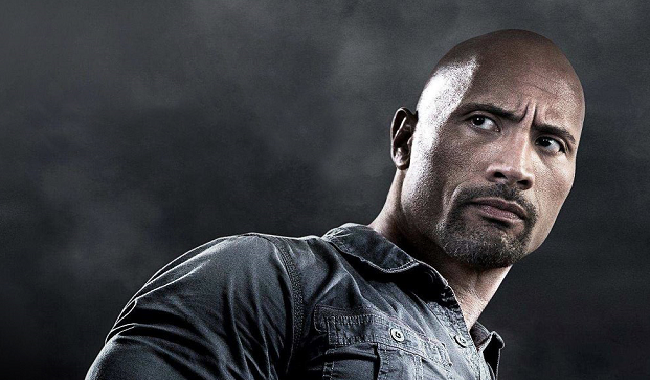 While he’s best known for his over the top action movies or goofy family films, Johnson had a more serious turn in Snitch, where he played a construction worker trying to save his son from prison by helping with a drug sting operation. Snitch received only mixed reviews, but critics praised Johnson for his multi-layered performance that proved the actor was capable of more serious roles. Snitch also stood out as one of the few movies where the Rock doesn’t kill someone. 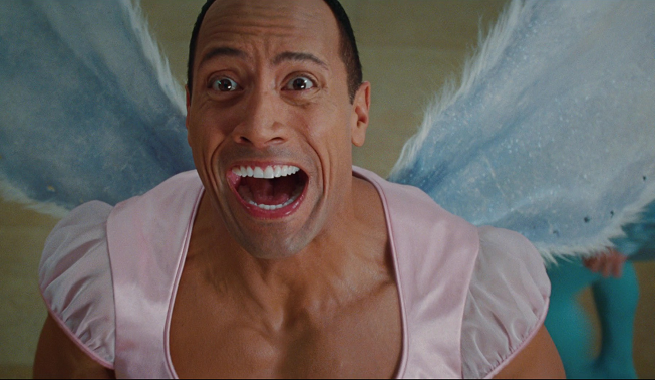 The Rock had a run of terrible family friendly films in the late 2000s, culminating in his appearance in “Tooth Fairy” as a minor league hockey player turned magical molar thief. After stealing money from his girlfriend’s kid, the Rock’s character is summoned to the world of tooth fairies and pressed into service as a temporary tooth fairy for his cruelty to children. Armed with “amnesia dust” and a magical wand, the Rock learns the value of…not crushing people’s dreams and is rewarded for his efforts by getting called up to play for the Los Angeles Kings, where his magical tooth fairy cohorts help him illegally score a goal.

I’m not going to pretend that Tooth Fairy was a good film, but the negative reaction to it seemed to scare the Rock back to taking on more traditional action films, so I’m putting it on the list.

What are your favorite movies starring the Rock? Leave your suggestions in the comments below!