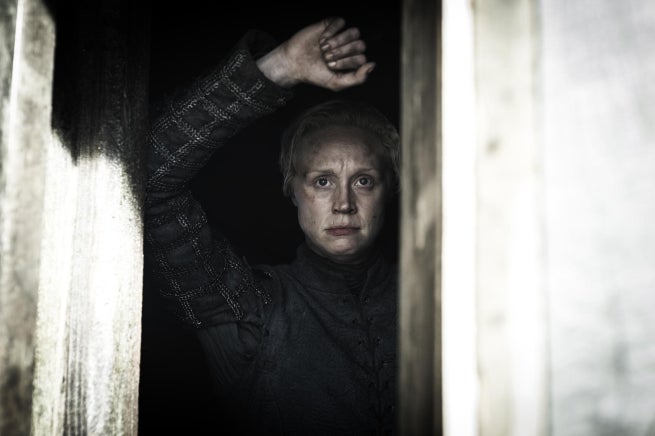 HBO has released a new set of preview images from the fifth episode of Game of Thrones Season 5, “Kill the Boy.”

“Kill the Boy” is written by Bryan Cogman and directed by Jeremy Podeswa.

'The Witcher: Blood Origin' Updates and Everything We Know

Aaron Rodgers Arrives at Packers Training Camp in 'The Office' Shirt, and Social Media Is Rolling