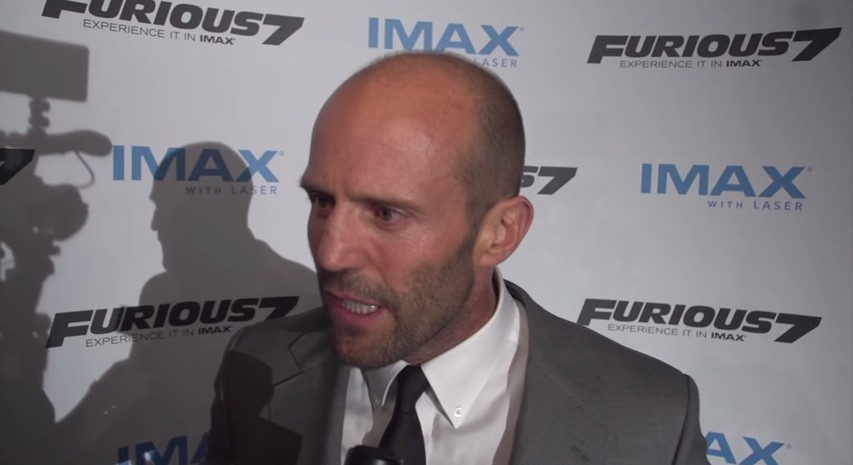 Sure, none of us were wealthy, important, or attractive enough to attend the world premiere of Furious 7. But that doesn’t mean we can’t get a peek at how much fun we probably would have had.

Fortunately, IMAX was kind enough to give us commoners a look at the film's red carpet premiere, which, on top of lots and lots of cool cars, included stars Jason Statham, Ludacris, and director James Wan. In the video of the premiere, the Furious 7 helmers discuss the film’s IMAX version, and why it’s the best way to experience the film.

You know, because the Rock wasn’t already massive enough.

'This Is Us' Star Joins 'Law & Order: Organized Crime' Season 2

'Love Island USA': Aimee and Wes Describe How Their Connection Has Grown Outside of the Villa (Exclusive)