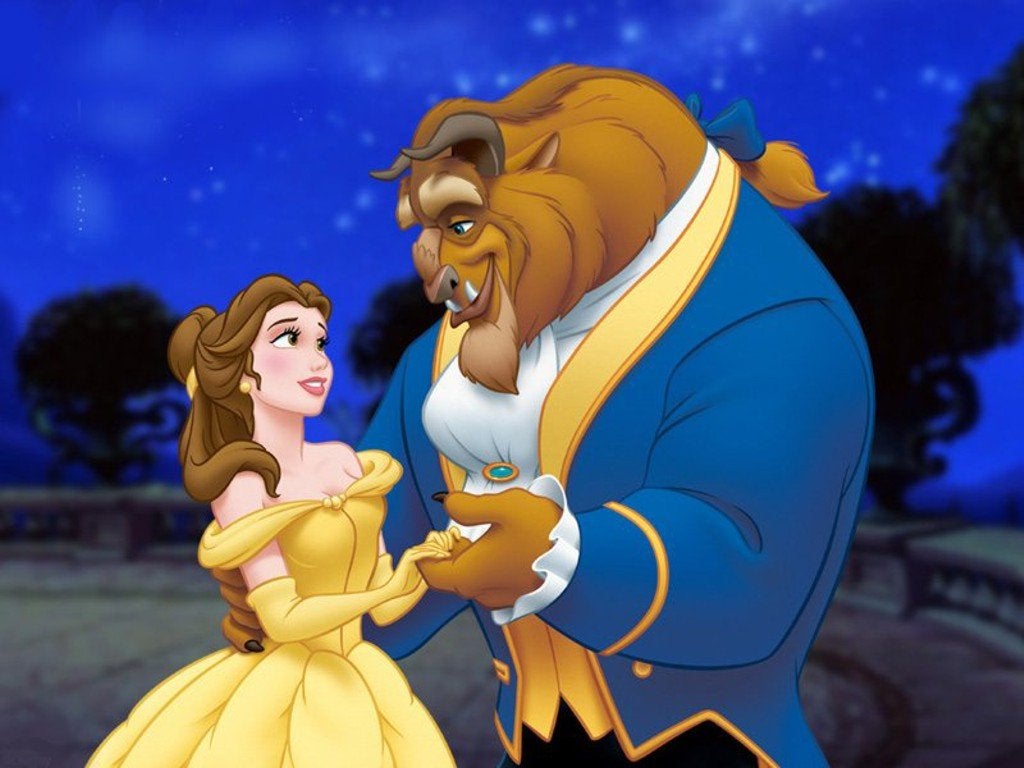 Bill Condon, best known for directing Dreamgirls and The Twilight Saga: Breaking Dawn parts One and Two, will take on a live-action adaptation of Beauty and the Beast for Disney.

Variety reports that the film was greenlit on the heels of last weekend's Maleficent, which grossed $170 million worldwide in one of Disney's biggest opening weekends of 2014.

The studio’s 1991 animated feature version of the classic fairy tale made nearly $400 million worldwide, spawned a Broadway play and earned a Best Picture Oscar nomination (a rarity for animated films).

In addition to Maleficent, Disney recently did a live-action version of Alice in Wonderland. Films like The Jungle Book and Snow White and the Huntsman have made this one of the more popular fantasy subgenres recently (along with superheroes of course, in which Disney also has a significant interest).

The feature film version isn't the only live-action Beauty and the Beast currently on the market; The CW's TV version was recently renewed for a third season.