THR reports that Munn has been cast oppossite Logan actor Boyd Holbrook in The Predator, and that she will play a scientist in the company of Holbrook's special forces commando character.

One thing that will definitely catch Predator fans' eyes, is this little passage from the THR report:

We want to say "In Shane Black We Trust!" but... yeah... we're going to need an explanation on this one. 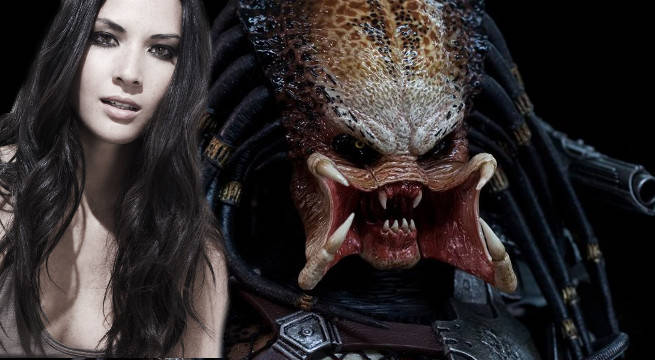