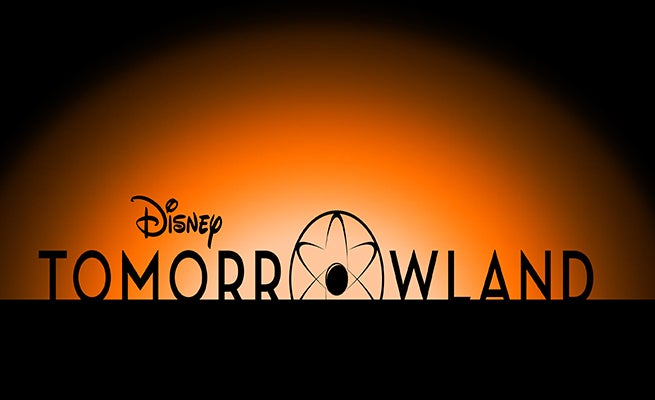 Very little is known so far about Disney's adventurous fairy tale, Tomorrowland. We've learned something today, though: a brand new trailer will be coming on Monday at 10:30 AM PST on Facebook..

Before the trailer launches on Monday, Tomorrowland director Brad Bird and producer Damon Lindelof will be taking part in a live Facebook Q&A on Walt Disney Studios' Facebook page.

In addition to the announcement of the Q&A and upcoming trailer, Disney released a brand new poster for the film. 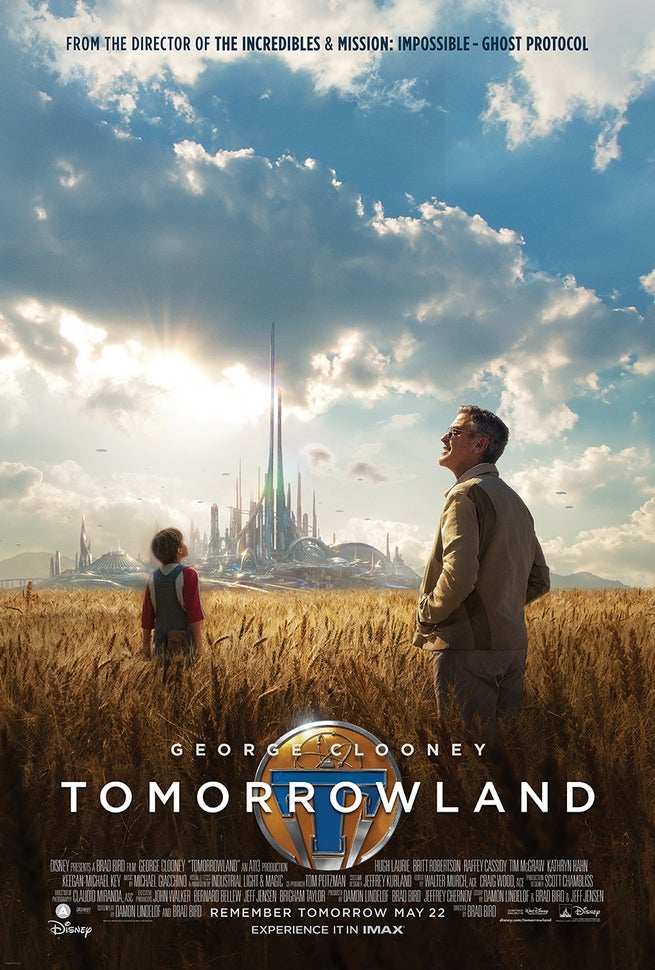 From Disney comes two-time Oscar® winner Brad Bird's riveting, mystery adventure "Tomorrowland," starring Academy Award® winner George Clooney. Bound by a shared destiny, former boy-genius Frank (Clooney), jaded by disillusionment, and Casey (Britt Robertson), a bright, optimistic teen bursting with scientific curiosity, embark on a danger-filled mission to unearth the secrets of an enigmatic place somewhere in time and space known only as "Tomorrowland." What they must do there changes the world—and them—forever.

Featuring a screenplay by "Lost" writer and co-creator Damon Lindelof and Brad Bird, from a story by Lindelof & Bird & Jeff Jensen, "Tomorrowland" promises to take audiences on a thrill ride of nonstop adventures through new dimensions that have only been dreamed of.