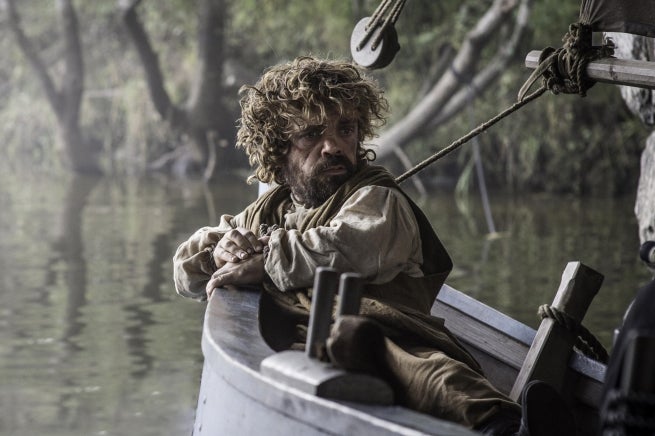 A new episode of Game of Thrones, "Kill the Boy," airs tonight on HBO.

Last week's episode ended on a cliffhanger, with Barrister Selmy and Grey Worm bleeding out in the streets of Meereen, their final fate unknown.

This week's episode will show us how Daenerys responds to the violence from the Sons of the Harpy. Meanwhile, Sansa must fend for herself at Winterfell, Jon prepares for winter at the Wall, and Jorah and Tyrion continue their journey to meet Dany.

Check out a preview video below.

HBO has also released a set of preview images, which can be seen in the gallery below.