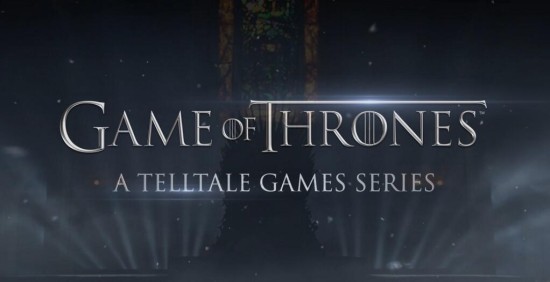 Last night, Telltale Games confirmed that they're teaming with HBO to bring George R. R. Martin's Game of Thrones to their popular serialized video gaming format (a la Back to the Future, The Walking Dead and A Wolf Among Us). Today, they've released an official announcement trailer that gives fans a very general 30-seconds-or-so look at the color palette and musical feel of the series. Check it out below via GameTrailers.