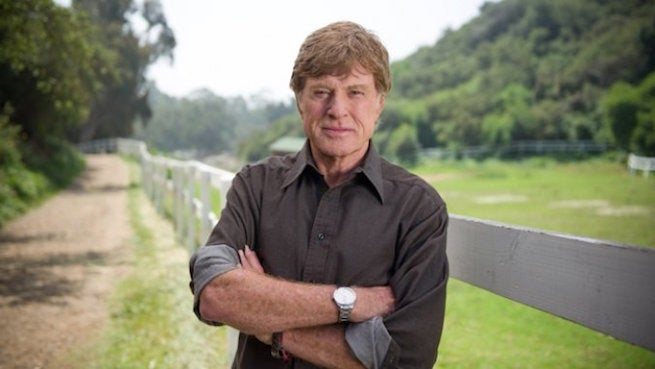 Disney announced today that the reboot of Pete's Dragon lands in theaters on August 12, 2016.

Pete's Dragon is the tale of a young orphan seeks refuge from his abusive adoptive parents with the help of a pet dragon and a couple who live in a lighthouse.

In the 1977 version, when Pete and his best friend Elliot, an invisible green dragon, wander into the seaside village of Passamaquoddy, the townspeople think he's behind a slew of hilarious mishaps. But after a daring rescue, they change their tune and believe in Pete's fire-breathing buddy.

The reboot will be directed by David Lowery.