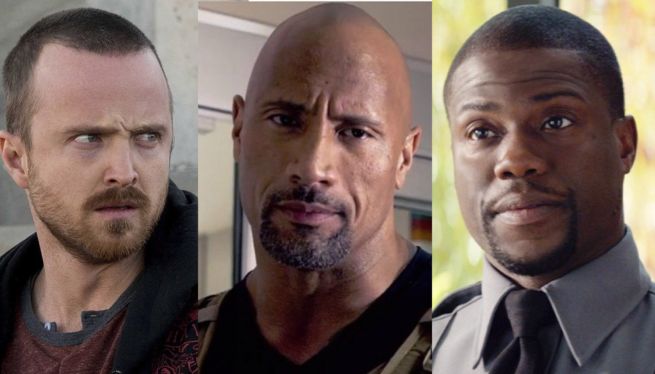 "Central Intelligence" follows a former high school hero who meanders through adulthood as an accountant (Hart). But, he finds an old classmate on Facebook who, while once the nerd in High School, is now secretly a rogue spy (Johnson). As the two reconnect, the accountant is thrown into the classmate's deadly world of spy games and espionage. Paul is rumored to play the partner of Johnson's spy character.

Central Intelligence is scheduled to hit theaters on June 17, 2016.