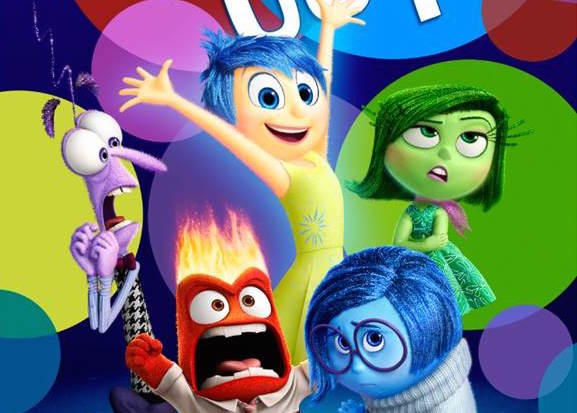 Disney and Pixar have released a new poster for their upcoming summer film, Inside Out.

The latest Disney and Pixar collaboration follows the emotions that reside within a little girl, Riley’s, head. As Riley’s everyday events unfold, her inner emotions provide commentary on and dictate how she  reacts and behaves.  The poster features all of the girl’s emotions, including Fear (Bill Hader), Joy (Amy Poehler), Disgust (Mindy Kaling), Sadness (Phyllis Smith), Anger (Lewis Black). The film also stars Diane Lane as Riley’s mother and Kyle MacLachlan as her father, who also have their own internally sentient emotions.

You can check out the poster below. 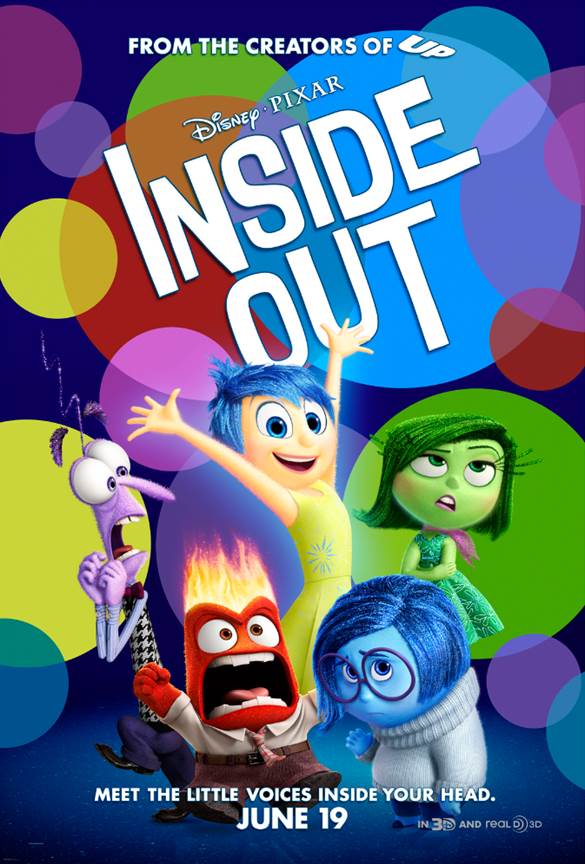 Inside Out hits theaters on June 19.

New Inside Out Poster Released

New TikTok Trend Can Cause 'a Lot of Diarrhea,' Expert Warns