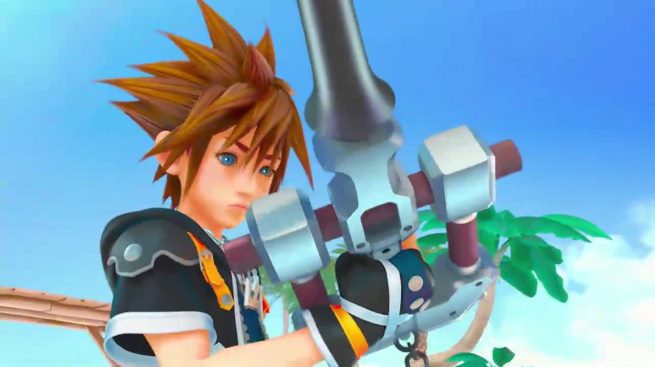 Kingdom Hearts voice actor Bill Farmer gave fans a glimmer of hope last night, when he tweeted that the voice acting for Kingdom Hearts III had been completed, and that the game is expected to be released in 2015.

Unfortunately, Square Enix countered by tweeting that there was no announced released date for the long-awaited sequel. Farmer, who voices Goofy and several other characters in the game, deleted his initial tweet, and replaced it with another that echoed Square Enix’s assertion.

There was a Goof! The release date for @KINGDOMHEARTS III remains unannounced.

The last installment of the main Kingdom Hearts series was released on PlayStation 2 in 2005, nearly 10 years ago, so news of the game finally receiving an approximate release date likely got fans’ hopes up. However, they should take comfort in knowing that Square Enix did not deny that voiceover for the game had been completeled, which likely means that at least the games’ story and cinematics have been mostly completed.

As for the gameplay, there’s no telling how much development Square Enix has left, but the latest trailer for the game – released at D23 in October 2013 – did show the game in action.