NOTE: This article contains Spoiler-y description of new footage from IT that is being shown in theaters before Annabelle: Creation.

Horror fans recently got a thrill when it was announced that a new extended preview of IT would be attached as a lead-in to the highly-anticipated release of Annabelle: Creation, this weekend.

We headed out to some of the first showings of Annabelle: Creation to see what new IT footage would be included - and boy, were we not disappointed!

Read below for the full SPOILER-filled description of the new IT extended footage - and how it recreates a very iconic scene from both Stephen King's original novel, and the 1990 TV miniseries:

The new extended preview footage takes us into the iconic early scene where young Gerogie Denbrough is floating a paper boat that hs brother Bill (Jaeden Lieberher) made for him. has that ill-fated meeting with Pennywise The Clown.

The sequence has been summarized in the trailers for IT, but seeing the entire scene play out is much different. This is one of the first real showcases of actor Bill Skarsgård's version of Pennywise that moviegoers will see - and we can definitely say that it's a much different take than what Tim Curry did in the TV miniseries.

Skarsgård excels at portraying Pennywise as thing not of this world, that is only pretending to take the shape of something comprehensible to the mind. The actor is good at seeming like a genuine children's entertainer and friend in one sentence - then going completely cold and creepy in the next.

The makeup work and visual composition of Pennywise also kicks up the creep factor exponentially. The character's eyes are where the real magic happen: bright and almost childlike one second, psychotic and sinister the next - then crookedly uneven, like a creature that doesn't truly know how to wear the skin it's in.

The actor's Pennywise voice is also employed in varying degrees - light and nasally at first, then building to a dark and baritone, and wonderfully frightening all the while. All in all, it seems like we'll get a very good performance from Skarsgård.

Be sure to watch our interview with the cast of IT above - and learn more about it, below!

SYNOPSIS: After recent cases of disappearing local kids in the town of Derry, Maine, IT follows a group of kids dubbed "The Losers' Club" in the summer of 1989 and their discovery and scary encounters of a shape-shifting demonic entity, known to return every 27 years and preys on your own personal fears. 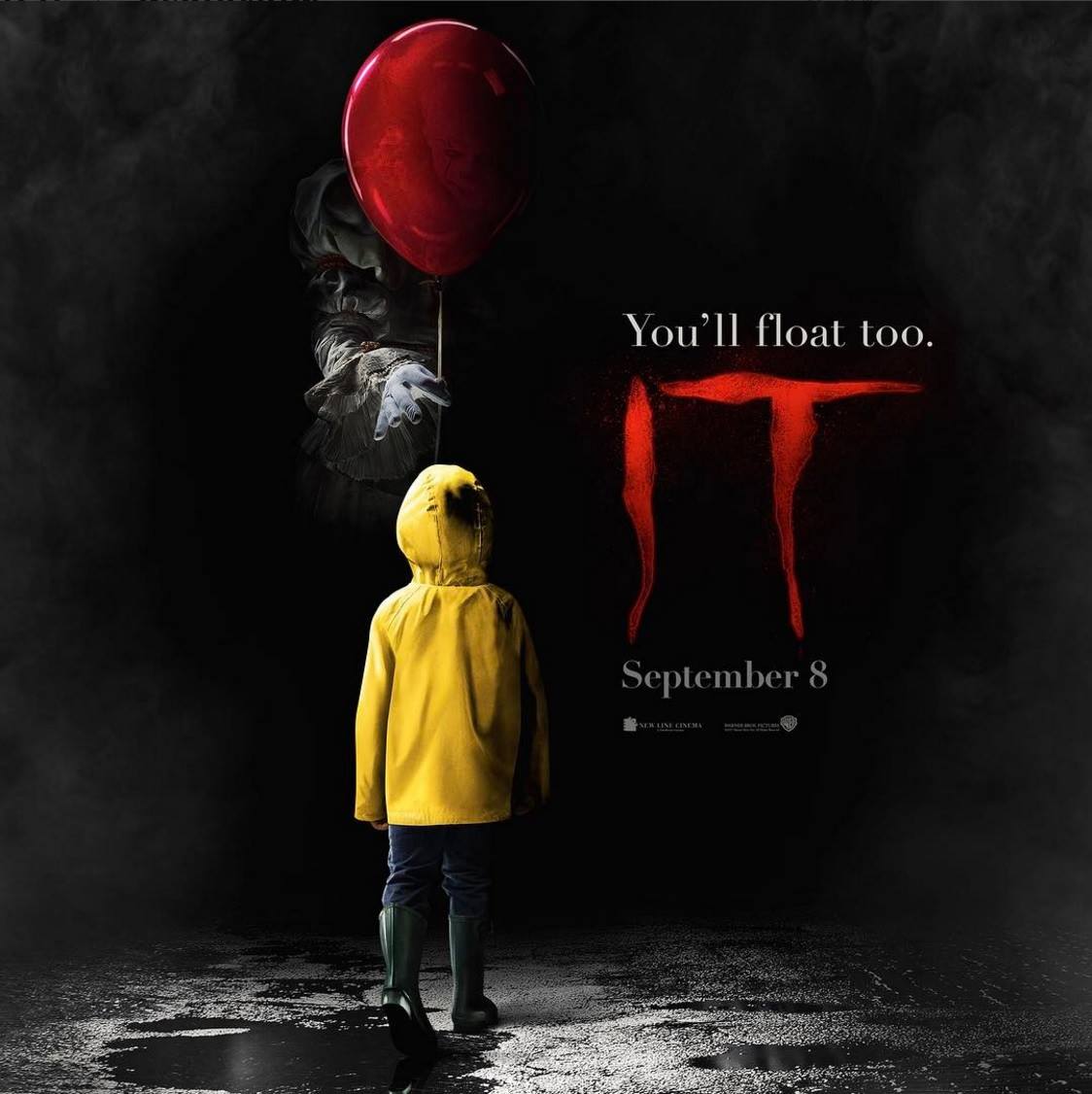