Having writer director Shane Black spearheading the upcoming reboot/sequel The Predator has been a big comfort to fans of the franchise. Aside from having a unique voice like Black's at the creative helm, the actor/writer/director also happened to have history with the franchise, having had a bit part and script influence on the first Predator when he was still just an emerging talent.

That kind of clout has bought Black as lot of goodwill - but Predator fans may retract some of that when they learn the following: The Predator is going to be set in suburbia.

That baffling revelation comes from a THR report about Olivia Munn joining The Predator. Included in the write up was the following reveal about the film's story:

Here's what little we know so far about The Predator: 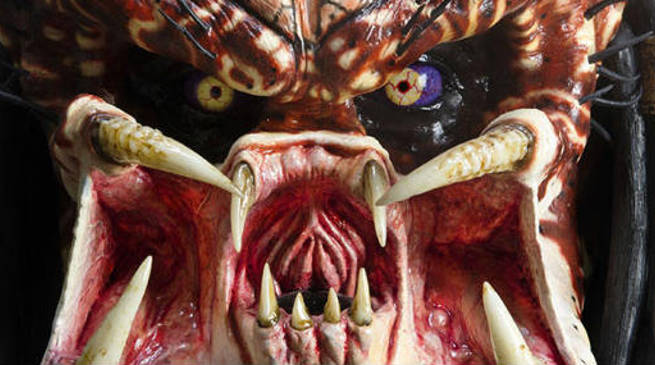 Taking all of that into account with the basic Predator mythos (hunting down skilled warriors in harsh combat environments) it's hard to see how/why the film could be set in suburbia. Even if, say, Holbrook's character lived there, it's not exactly a harsh environment for a Predator to hunt him in.

One can only surmise that, if this is true, Black has some underlying commentary at work, which could make sense when we see more of the film. In any event, don't be surprised if it's suburban Christmas that gets a visit from Mr. Predator - or a twisted Santa Claus joke getting thrown in for good measure.

The Predator Reboot is Set in Suburbia