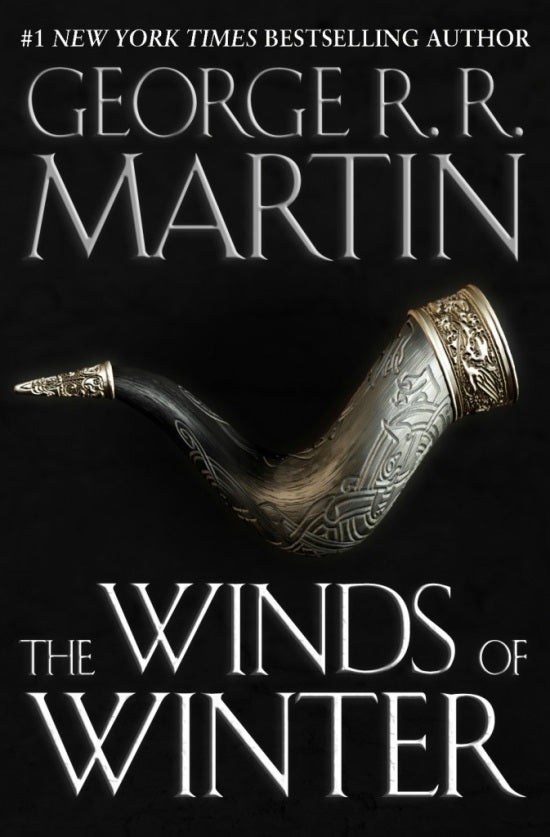 Fans have been impatiently awaiting further updates on the release of George R.R. Martin's The Winds of Winter, the sixth and penultimate book in the Song of Ice and Fire series that HBO's Game of Thrones is based on. There's still no release date, but, in March, a preview chapter is going to be included as part of a large update to the George R.R. Martin's A World of Ice and Fire app available in the iTunes App Store and the Google Play store. In the meantime, fans can read the first paragraph of the chapter, told from Tyrion's point of view, right now on Entertainment Weekly's website. Game of Thrones Season 4 premieres April 6 on HBO.