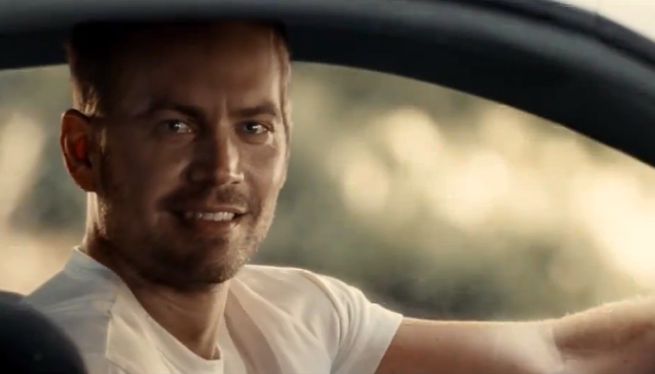 Universal Pictures has just officially released a new music video for "See You Again," which is a collaboration between Wiz Khalifa and Charlie Puth. Spoiler Warning: If you haven't seen Furious 7 yet though, then be warned that the music video includes extensive footage from Paul Walker's final scene in Furious 7.

The first part of the video is a montage of Wiz Khalifa and Charlie Puth performing, along with various Fast & Furious scenes featuring Paul Walker. However, near the end of the video, the footage is shown of Paul Walker on the beach with his family, and his one last drive with friend and co-star Vin Diesel.

Vin Diesel posted the video to his Facebook page today, along with the message, "Pablo, this weekend you turned the world into a family... Thanks for the love..."

Pablo, this weekend you turned the world into a family...Thanks for the love...

ComicBook.com is giving away some Furious 7 gear, you can enter completely free right here!