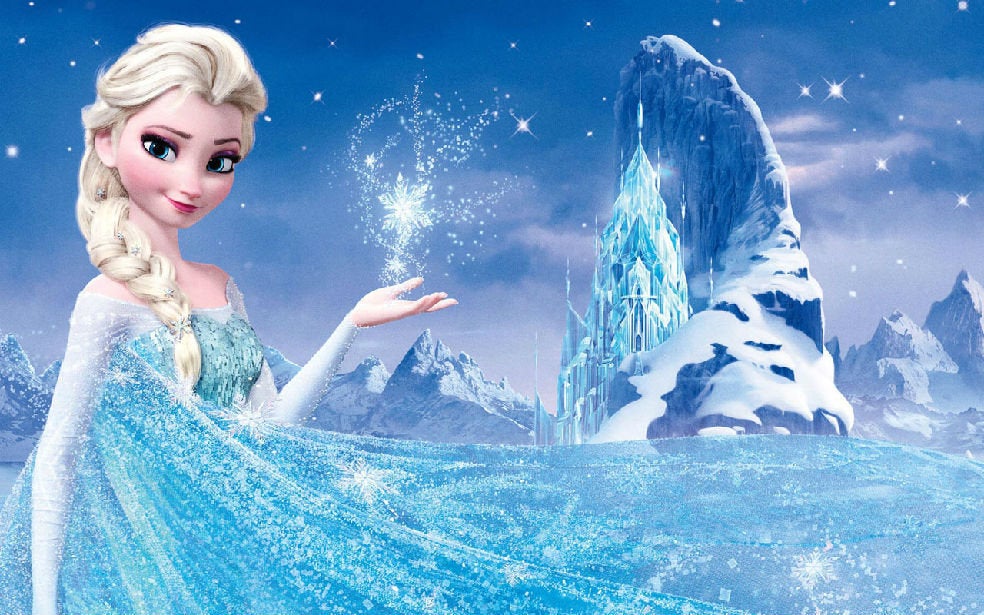 When it comes to Frozen, Disney just isn't willing to "let it go."

When asked in a recent Telegraph interview what she could tell regarding the rumors of a sequel and stage musical, Idina Menzel, Broadway phenom and voice of Elsa, simply joked, "That they're all in the works, ha ha!"

"Ah, yeah sure… Not the stage show – I don't know what will happen with that – but the movie hopefully," she said. "We'll see. I'm just going along for the ride."

Frozen's popularity doesn't appear to be melting anytime soon. The film raked in $1.2 billion at the box office. This month the popular flick dethroned Barbie in National Retail Federation's Holiday Top Toys Survey For Girls; a first in the survey's eleven year history.

The characters of Frozen have also appeared as a part of a ongoing storyline on ABC's (and Disney-owned) primetime fairy tale series,  Once Upon A Time.