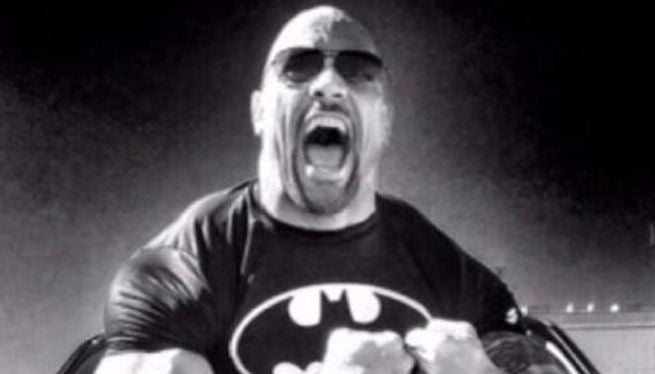 DreamWorks has acquired the rights to Alpha Squad Seven, a science fiction comedy film with Dwyane "The Rock" Johnson attached to star.

While much about Alpha Squad Seven is still under wraps, sources describe it as an outer-space set action-comedy that will blend elements from Guardians of the Galaxy, Independence Day, and Armageddon.

DreamWorks are reportedly planning to spin at least two films out of the property, with hopes a larger franchise. On top of starring, Johnson will also produce the film through his 7 Bucks Productions company.

A Guardians of the Galaxy/Independence Day hybrid starring the Rock? Yeah, we're there. Stay tuned to ComicBook.com for more updates on Alpha Squad Seven as they break.