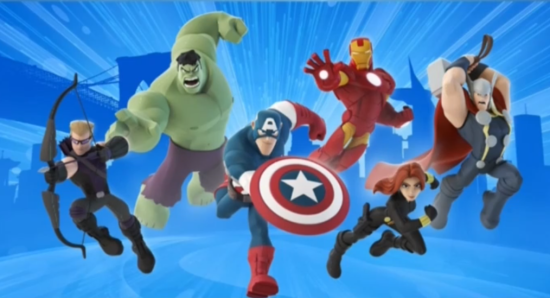 Disney Interactive has officially announced Disney Infinty: Marvel Superheroes. The announcement was made during a Disney Infinity event that began with a video transmission from Nick Fury (Sameul L. Jackson) trying to contact Project Infinity. Fury says the transmission is being monitored and throws it to Clark Gregg (Agents of S.H.I.E.L.D.'S Agent Phil Coulson). Gregg says that "Project Infinity" is getting ready announce phase two of their project and introduces the President of Disney Interactive, Jimmy Pitaro, who made the official announcement. "The addition of the Marvel characters and stories," "has forced us to think very differently about this game and the gameply. For us, it wasn't just about dropping the Marvel superheroes into Disney Infinity. Rather it was about creating entirely new experiences that uniquely matched these characters and their amazing qualities." A trailer for Disney Infinity Marvel Superheroes played that showed the movie lineup of the Avengers: Captain America, Iron Man, Black Widow, Thor, Hawkeye, Hulk and Nick Fury – plus a split second shot of Spider-Man swinging by. Villains included Loki, M.O.D.O.K. and some Ice Giants. The game will feature over 18 Marvel characters who will feature unique abilities and play styles. Brian Michael Bendis is working on the writing for the game. Disney Infinity Marvel Superheroes is due out in the Fall of 2014. 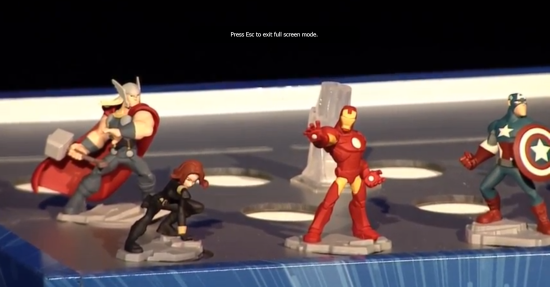