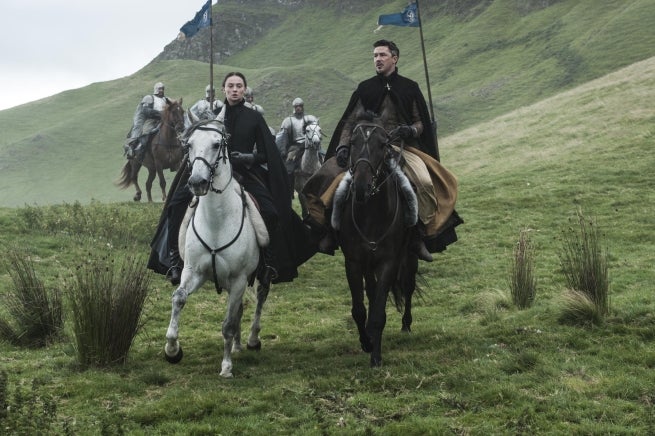 Last week, we caught up with Arya Stark in Braavos, and this week the show will explore more of her at new home in The House of Black and White. Meanwhile, it looks like the Sparrows are causing trouble in King’s Landing, and Jon Sow must lead in his new position as Lord-Commander of the Night’s Watch, while Sansa and Littlefinger continue their journey.

Check out the preview video below, and the preview images in the gallery at the bottom of the page.

'Young Rock' Season 2 Will Feature More of This WWE Legend

'Manifest': Stephen King Joins Masses Calling for the Show to Be Saved