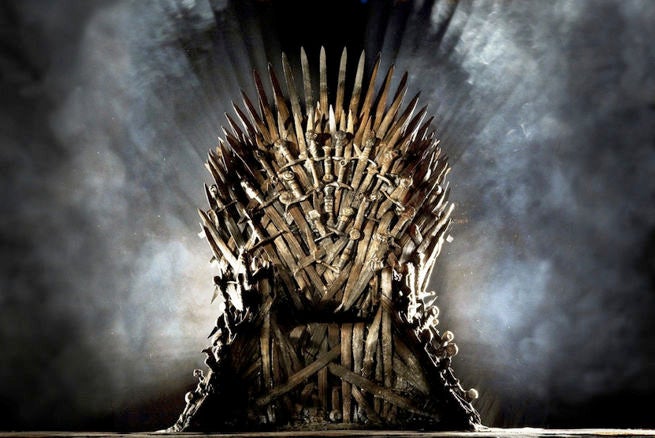 HBO has just announced the premiere date of season 5 of Game Of Thrones. Mark your calendars folks because it's coming back to television screens everywhere, April 12th. 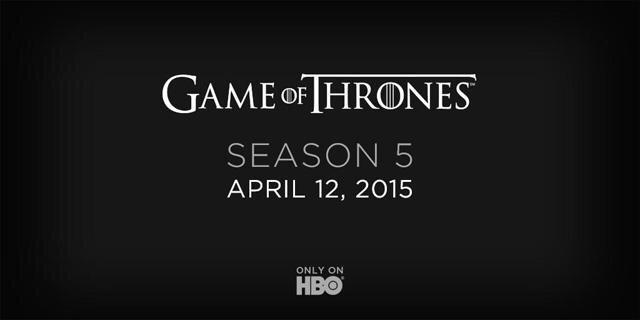 Outside of a few teasers made up of old footage sent via text message, there has been almost nothing yet to promote the show. With this new announcement however, we can be sure that some videos and images are sure to land on our radar any day now.

The news also comes right after HBO's surprise IMAX announcement from just a few days ago. So in the meantime, we're going to sit patiently for the January 23rd big screen presentation of "The Watchers on the Wall," "The Children" & the season 5 trailer to see what HBO has planned for it's most successful series of all time.

Are you excited for the show's return? What are you hoping we see? Let us know below!

Simone Biles Reveals Why She Withdrew From Olympics Finals

'Ghostbusters: Afterlife' Drops Major Easter Eggs From the Original and Fans Are Fired Up