Avatar 2 (and the three sequels planned after it), has been a fan fixation ever since waaay back in 2009 when Avatar revolutionized 3D film technology and set a new billion dollar standard for blockbuster movies. Director James Cameron has stayed making big promises about Avatar 2, such as the new underwater effects we may see.

As of late, it's been Avatar cast member (and geek icon) Sigourney Weaver talking up the Avatar sequels, most recently saying that the Avatar sequel scripts are more amazing than the first film. That was good news for all those viewers who thought Avatar had a weak, derivative story; what might not be such good news, is what Weaver is now saying about Avatar 2's release date.

THR has an interview with the cast and director of A Monster Calls, and that includes Sigourney Weaver. When asked about Avatar 2, Weaver again praised (3 out of 4) scripts for the Avatar sequels - but also added a bit of bad news. According to Weaver, in regards to making that 2018 release date, "We haven't started it, so I don't know how realistic that date is, but I think it's going to be very exciting." 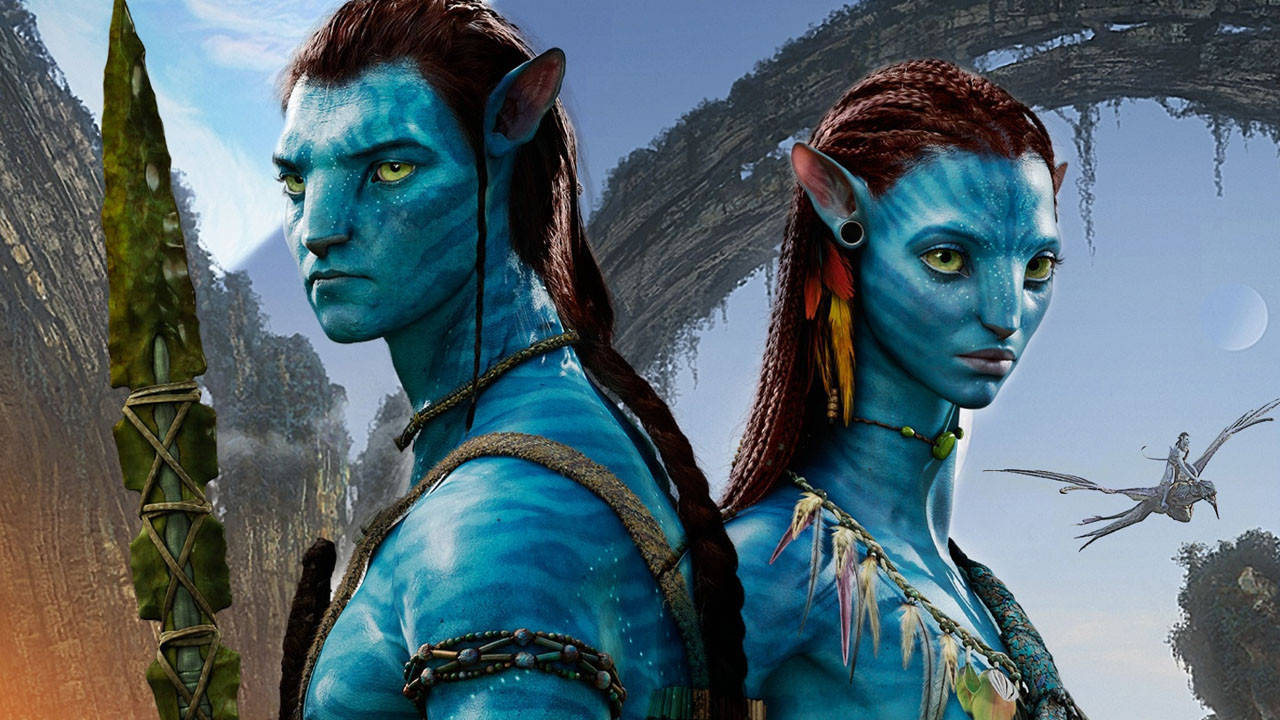 James Cameron is a filmmaker known for taking his time on projects (just eight feature films since 1981); but then again, each one of them has broken out and been a big success that stands the test of all the time it took to make it. Of course, one wonders if there is any sort of new film technology or visual splendor that will make Avatar as relevant as it was over half a decade ago.

Time is ticking, and Cameron probably needs to make some forward progress in 2017, or there may not be all that much interest in Avatar 2 left - let alone 3, 4, and 5.