2016 was a rough year for pop culture, as many famous and notable celebrities passed away this year. From iconic athletes to unforgettable actors to amazing artists, we all felt the pain of losing too many phenomenal people this year.

As 2016 enters its final day, we take time to reflect on those who we lost this year. Full obituaries for many of the famous figures can be found at the links at the end of the slide.

One of the best-selling musicians of all time, Prince performed countless hits including "When Doves Cry", "Purple Rain", and "Let's Go Crazy". He also recorded the soundtrack album for the original Batman movie. Prince died on April 21.

Known as "the Greatest" for his numerous accomplishments, Muhammad Ali was the premier boxer during much of the 1960s and 70s. Known for floating like a butterfly and stinging like a bee, his punches felled Joe Frazier, George Foreman, and even Superman. Ali died on June 4.

The man behind the beloved Star Wars droid R2-D2, Kenny Baker appeared in six Star Wars films. He eventually transitioned to a consultant for R2-D2 in Episode VII. Baker also appeared in movies like Time Bandits and Labyrinth. Baker died on August 13.

One of the fathers of modern pop music, Bowie's countless hits influenced several generations of future musicians and artists. From "Ziggy Stardust" to "Under Pressure", Bowie's music remains a fixture on many radio stations. Bowie was also an actor and starred in Labyrinth, The Man Who Fell to Earth, and The Prestige. Bowie died on January 11.

Best known for his portrayal of Professor Snape in the Harry Potter films, Alan Rickman was a trained Shakespearean actor with numerous movies on his acting resume. Rickman portrayed a variety of bad guys, ranging from Hans Gruber in Die Hard to the Sheriff of Nottingham in Robin Hood: Prince of Thieves. Rickman's other acting credits include Love Actually and Sense and Sensibility. Rickman died on January 14. 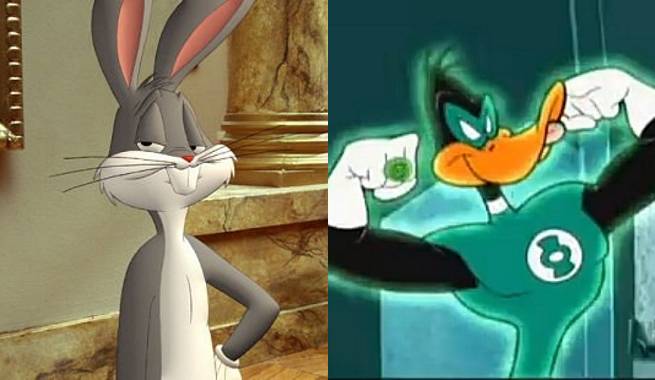 On February 20, 1962, John Glenn became the first American to orbit the Earth and the fifth human to ever fly in space. When auto-controls failed, Glenn took manual control of the spacecraft during its orbits around Earth and its reentry into the atmosphere. After a successful landing, Glenn successfully ran for the US Senate and later went back in space at the age of 77. Glenn died on December 8.

Millions of schoolchildren and adults have read Harper Lee's classic novel To Kill a Mockingbird. After becoming famous for her first novel, Lee withdrew from public life and published no other books until 2015. Her follow up novel, Go Set a Watchman, was originally an early draft of To Kill a Mockingbird but contained details of Scout's later life as an adult. Lee died on February 19. 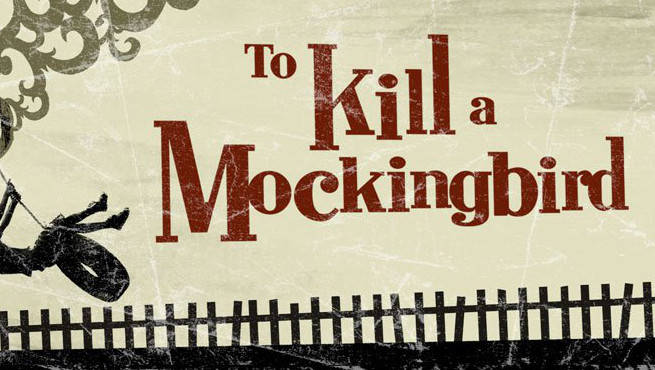 The man behind the Beatles, George Martin signed the Beatles to their first record contract and arranged many of the band's most famous songs. Martin became known as the "Fifth Beatle" for his work with the band and oversaw the development on the famous Beatles Anthology and Beatles' Cirque du Soliel performance. Martin died on March 8.

Another Star Wars alum, Erik Bauersfeld uttered three of the most famous words of the franchise: "It's a trap!" Bauersfeld voiced Admiral Ackbar in Return of the Jedi and The Force Awakens, as well as several video games. Bauersfeld died on April 4.

Chyna was one of the biggest stars of the WWE's famous Attitude Era. The only woman to hold the prestigious Intercontinental Title, Chyna had notable storylines with Triple H and Eddie Guerrero. Chyna died on April 21.

Noel Neill holds a special place in superhero lore as the first woman to ever play Lois Lane. Neill appeared in the 1948 movie serial Superman, the 1950 movie serial Atom Man vs. Superman, and the 1950s Adventure of Superman TV series. She also cameoed in several later Superman films and TV series. Neill died on July 3. 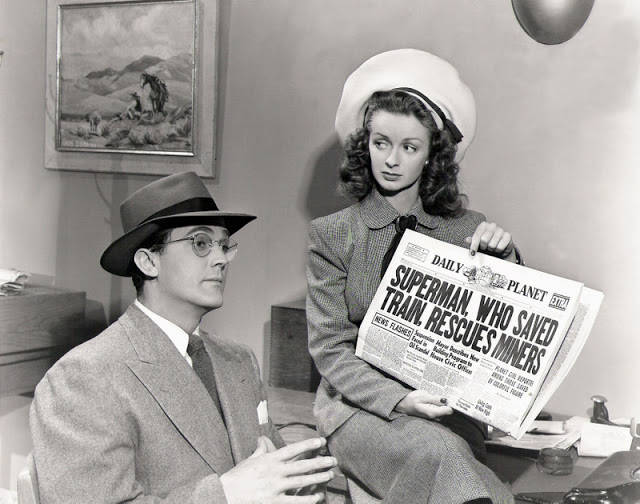 Gene Wilder's first breakout role was as a nebbish accountant turned Broadway con artist in The Producers, which also marked the beginning of a partnership with director Mel Brooks. His best known role was for the eccentric candy maker Willy Wonka in the 1971 adaptation of Willy Wonka and the Chocolate Factory. After the death of his wife Gilda Radner, Wilder established Gilda's Club to raise cancer awareness and support. Wilder died on August 29.

Steve Dillon's frequent partnerships with Garth Ennis produced some of the greatest comics of the late 1990s and 2000s. His best known work is Preacher, a Vertigo comics series starring a Southern preacher possessed by a supernatural being. Dillon died on October 22.

The "King" of Golf, Arnold Palmer helped popularize the sport in the 1960s. Arnold collected 62 PGA Tour wins during his career, including 7 Majors in a 6 year span. Palmer died on September 25. Ron Glass played Shepherd Book in Firefly and Serenity, but his biggest television role was as Detective Ron Harris in Barney Miller. Glass also made appearances in TV shows such as Star Trek: Voyager, Friends, Agents of SHIELD, and The Twilight Zone. Glass died on November 26.

The matriarch of the Brady Bunch, Florence Henderson starred in the popular ABC series for five years. Henderson was a fixture of television for over 50 years, often appearing on variety and game shows as a special celebrity guest. Henderson died on November 25.

One of Canada's favorite sons, Alan Thicke is best known for his role as Jason Seaver on Growing Pains. Thicke had a long career in the entertainment industry, hosting game shows and talk shows, writing the opening theme songs to shows like The Facts of Life, and hosting various live televised events. He was also the father of current pop singer Robin Thicke. Thicke died on December 13.

Craig Sager was a fixture on the sideline of NBA games for nearly 30 years, interviewing coaches and players for TNT. Known for his outlandish suits, Sager was a model broadcaster and journalist. After his leukemia returned a second time earlier this year, TNT worked out a deal with ESPN to let him work his first NBA Finals telecast on the air. Sager died on December 15.

British pop sensation George Michael got his start in the music duo Wham! in the 1980s, but soon spun out a successful solo artist. His hits include "Careless Whisper" and "Last Christmas". Michael died on December 25. 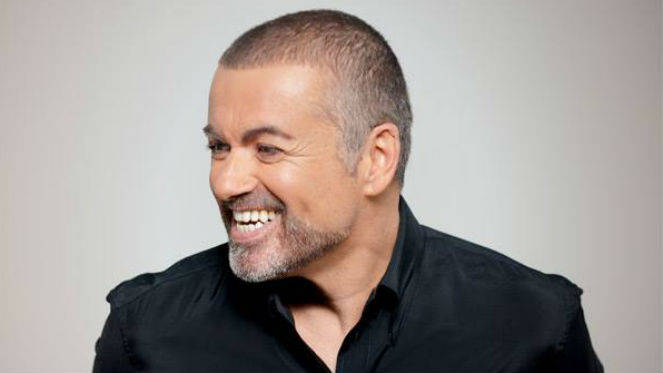 Richard Adams started Watership Down as a story to tell his daughters while driving in the car. While not the first fantasy novel to feature anthropomorphized animals, Watership Down inspired a new generation of work featuring talking animals in classical fantasy settings. Adams died on December 24.

Debbie Reynolds began a long career as a leading actress in Hollywood as the female lead of Singin' in the Rain. Her long resume included Tammy and the Bachelor, The Unsinkable Molly Brown, and The Debbie Reynolds Show. She also was the mother of Carrie Fisher, who wrote about their relationship in the semi-autobiographic novel Postcards from the Edge. Reynolds died on December 28.

Did Tommy Lee Call out Donald Trump Amid Coronavirus Pandemic With NSFW Message?

'The Talk': Sharon Osbourne Addresses Speculation She Was 'Rude' to Marie Osmond