Peggy Carter (Hayley Atwell, reprising her role from the "Captain America" films) is an unstoppable secret agent for the Strategic Scientific Reserve, dedicated to fighting new atomic threats that have emerged after World War II. After working in New York, Peggy heads across the country to Los Angeles for her most dangerous assignment yet. As Peggy explores the bright lights of Hollywood and discovers new friends -- and perhaps a new romance -- a sinister threat emerges that could impact everyone she is sworn to protect. 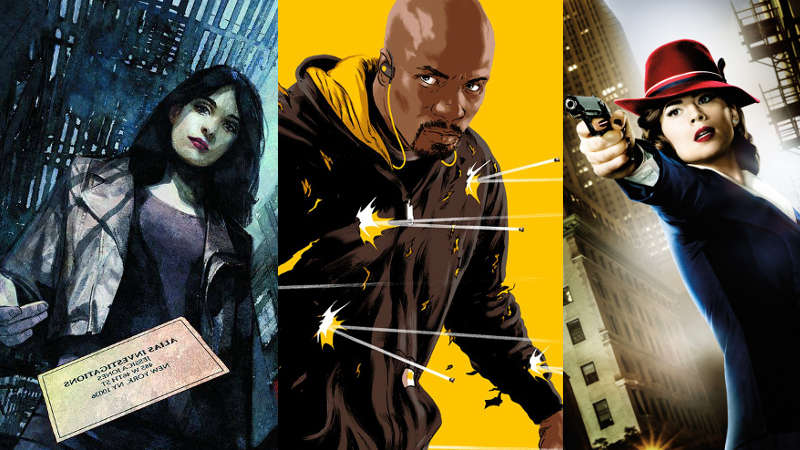 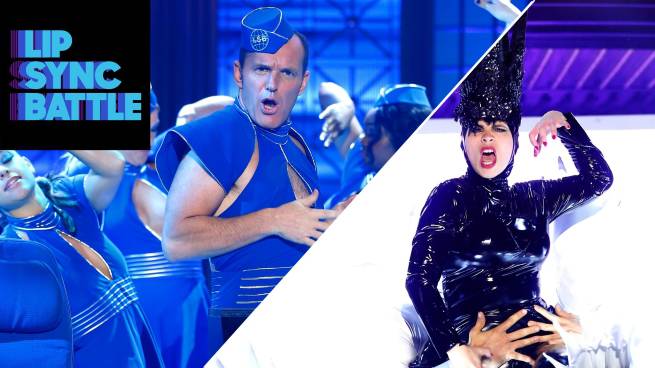 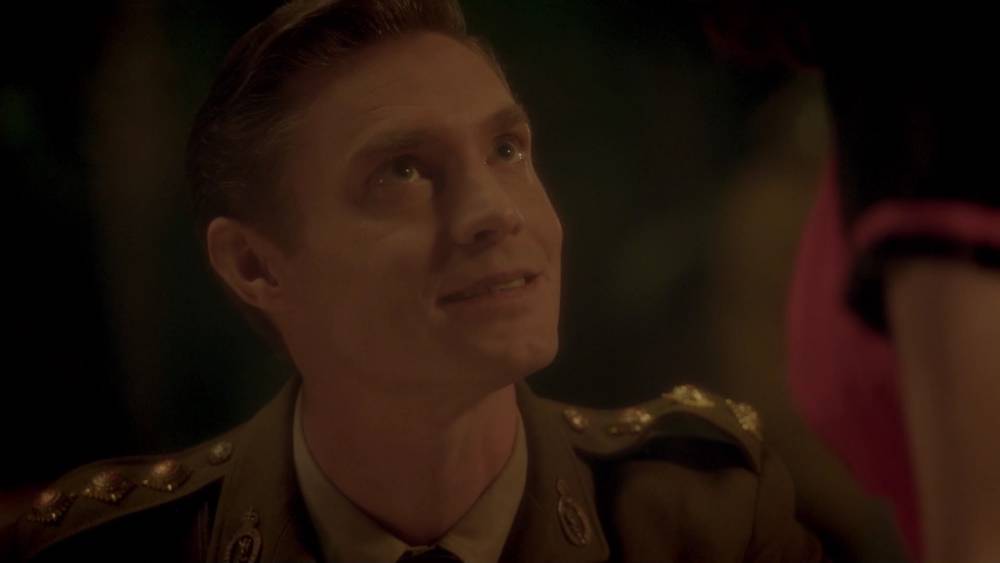 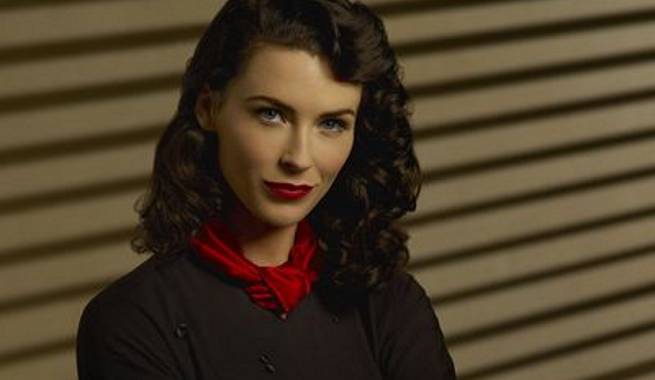 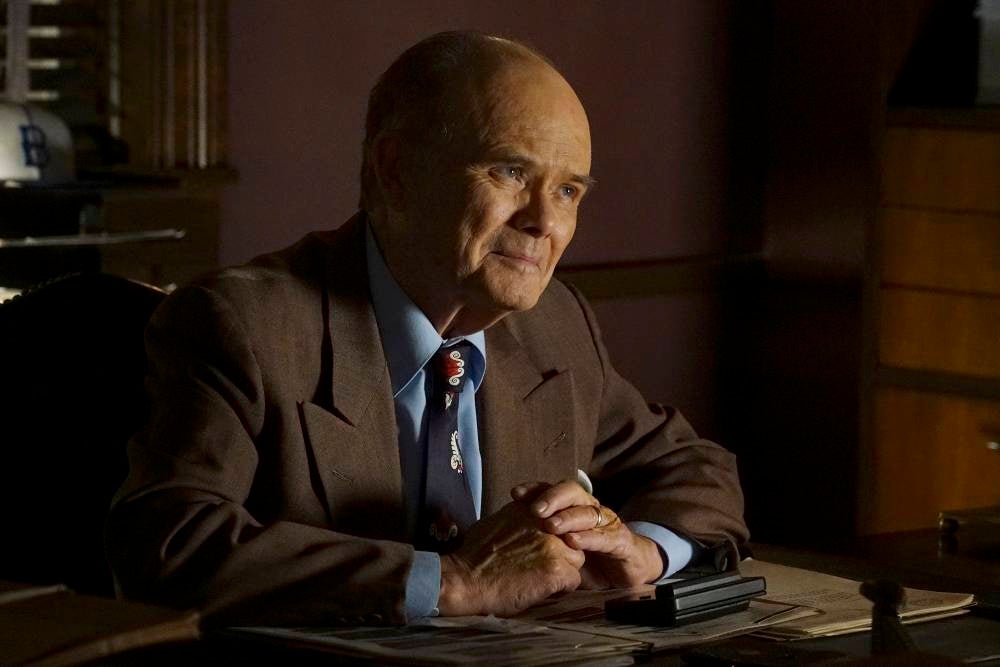 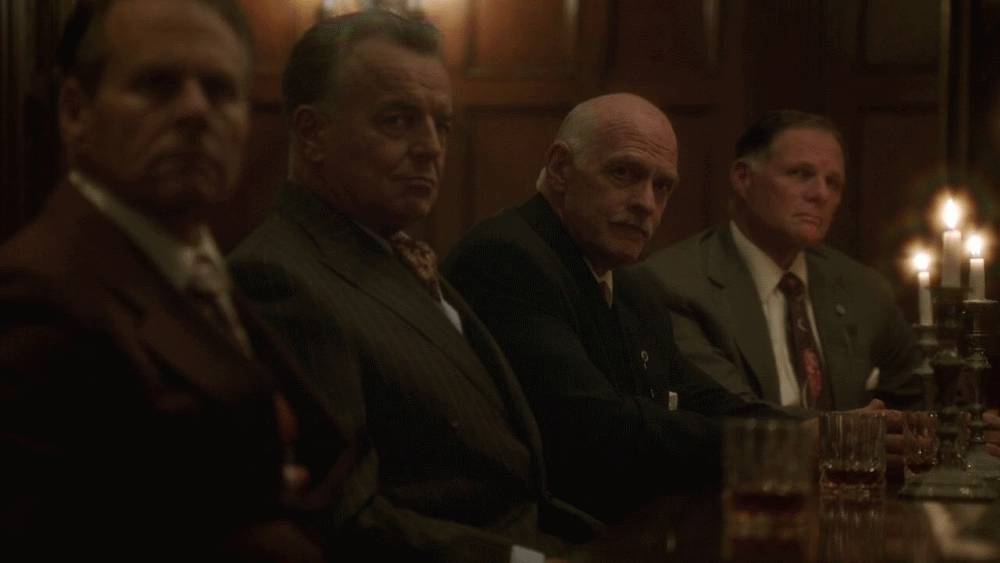 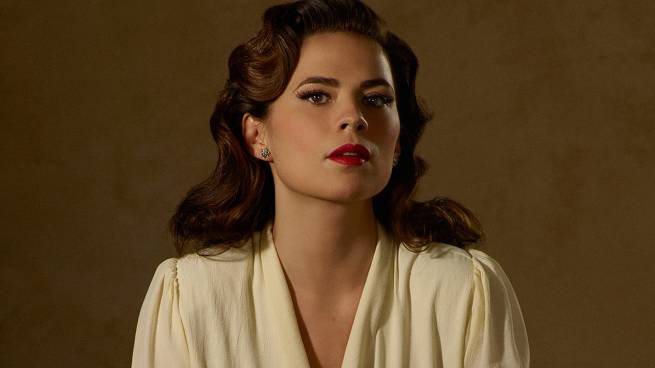 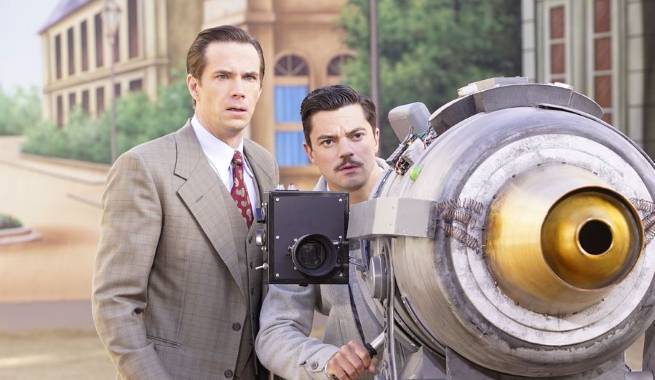 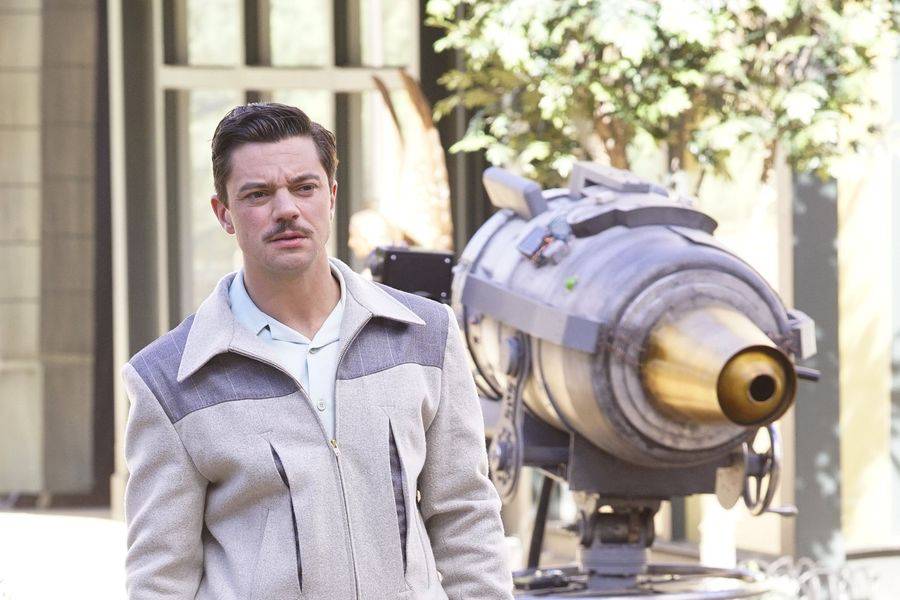 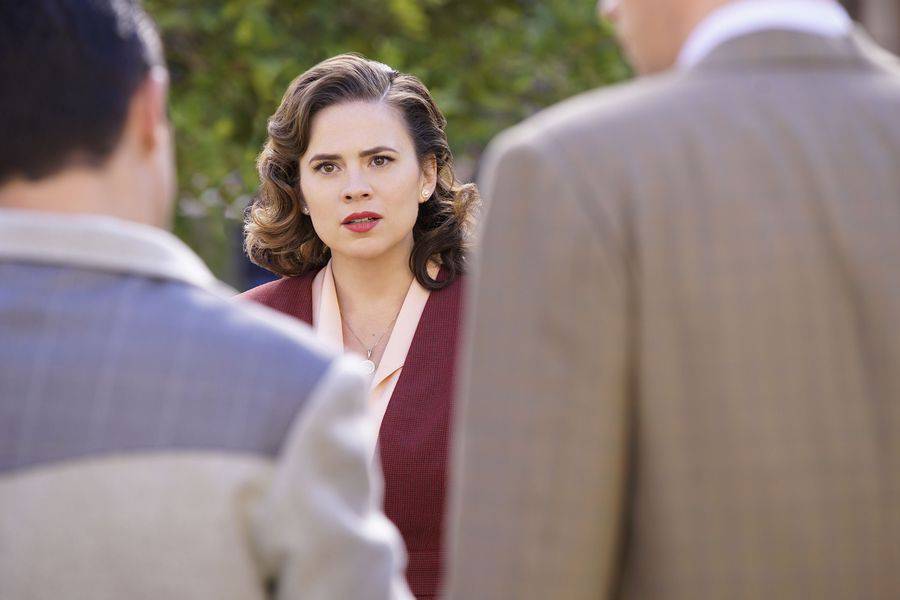