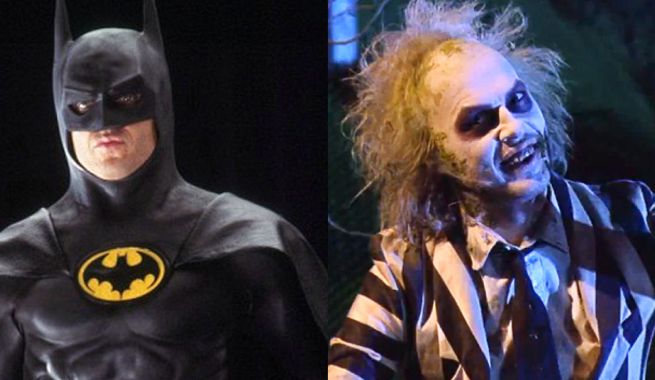 At first, Keaton refused to play either Batman or Beetlejuice. However, Killam and Moynihan were persistent, even superimposing the Batman costume over Keaton in a taped scene.

Finally, after Moynihan claimed to have only six weeks to live and a full choir of cast members joined in, Keaton relented and delivered his famous “I’m Batman” line, followed by Beetlejuice’s “It’s showtime” line. We’ve embedded a clip of Keaton playing Batman and Beetlejuice below.

'American Idol': How Much Money Do the Judges Make?