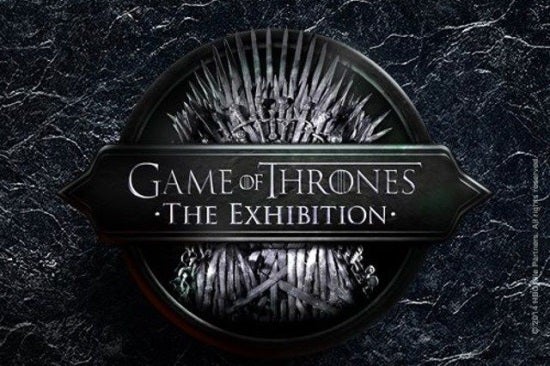 The highly successful, first of its kind, travelling fan show A Game of Thrones: The Exhibition will return to touring in 2014.

The international tour is free to fans of the show and will visit eight cities worldwide, including a stop in Austin for SXSW.

The show transports fans into the world of the show by presenting fans with over 100 artifacts from the first three seasons and even a few from the Season 4. The artifacts include costumes, props, weapons and jewelry, books, maps and letters, House Banners, storyboards and more. Fans can even get their photo taken sitting on the Iron Throne.

This year’s show will feature new installations that weren’t available in 2013, giving fans even more reason to make the trip.

Touring dates for the show are:

Game of Thrones The Exhibition To Begin Touring Again

Target Announces Major Education Benefit for All Its Employees