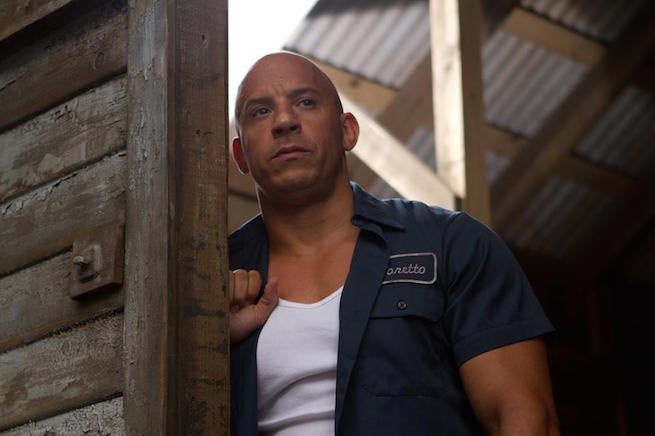 Like countless others, I’m eagerly awaiting the release of Furious 7.

It’s hard to believe that this is the same crew from the original The Fast & The Furious movie. While Dom and his crew were a band of ride or die street racers and hijackers then, they weren’t exactly trotting the globe, executing billion dollar heists and battling international terrorists.

Dom, in F&F, on the other hand, has layers upon layers that one generally doesn’t find in action movies about high end cars. He’s a criminal, but he operates by a code. Family is everything. Dominic is loyal to a fault and while those attributes are noble, given the criminal element he often contends with, said attributes are potential liabilities that could get him killed. His refusal to forsake his code is what makes him a hero.

Dom isn’t the only great character in the series. In fact the filmmakers put much effort in developing the players of the franchise. Whether it’s Letty, Hobbs, or Tej, each character is intriguing, formidable and could easily carry their own film. As the threats and the oppositions increase with each film, Dom and co. have risen to the challenge from rival racers to drug dealers, crooked cops, drug kingpins, to international smugglers. More than that, the motley band of longshots are often underestimated only to be the last ones standing in the end. Much like Cage, they’re the unorthodox anomaly that is the answer to the impending threat at hand.

Stimulus Check: Congress to Speed up Next Payments of $1,400 This Week