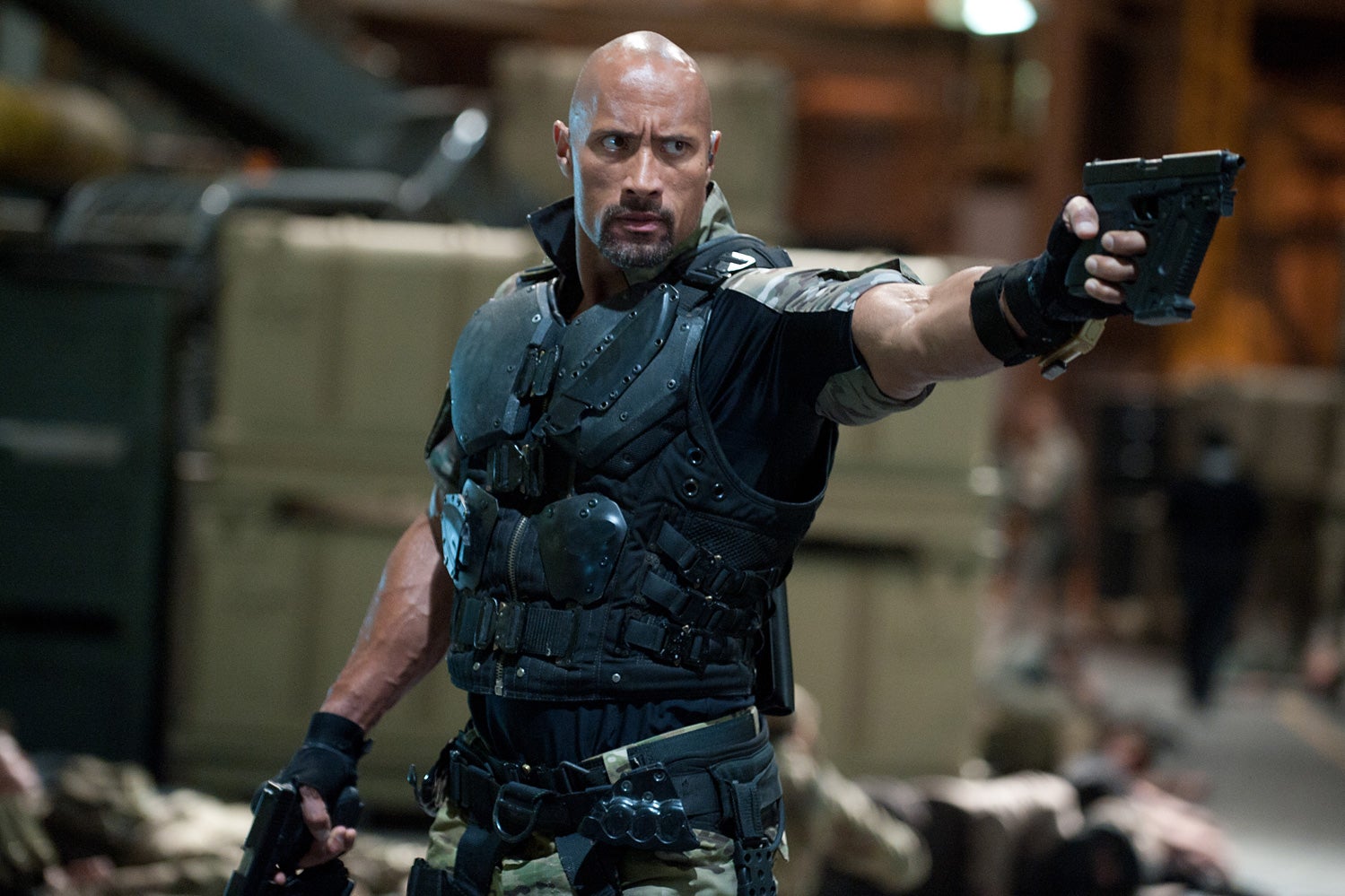 Two of the biggest names in Hollywood are teaming up which New Line is hoping translates into box office gold.

With a class reunion drawing near, Hart, a former high school sports star turned accountant, is contacted by a classmate played by Johnson. The bullied and humiliated kid is now a CIA contract killer who ropes him into helping stop a plot to sell classified military intel.

Both Hart and Johnson took to social media to express their excitement about the project.

Both Hart have full slates ahead of them. Hart recently finished filming the sequel to Ride Along. His next film set to be released is The Wedding Ringer which is set to hit theaters on Jan. 16 followed by Get Hard with Will Ferrell which opens Mar. 27. Johnson's next film, Furious 7, is set to drop on April 3.

'Shadow and Bone': Which Books the Netflix Original Series Is Based On

Carrie Underwood Is All Smiles in Mid-Workout Snap