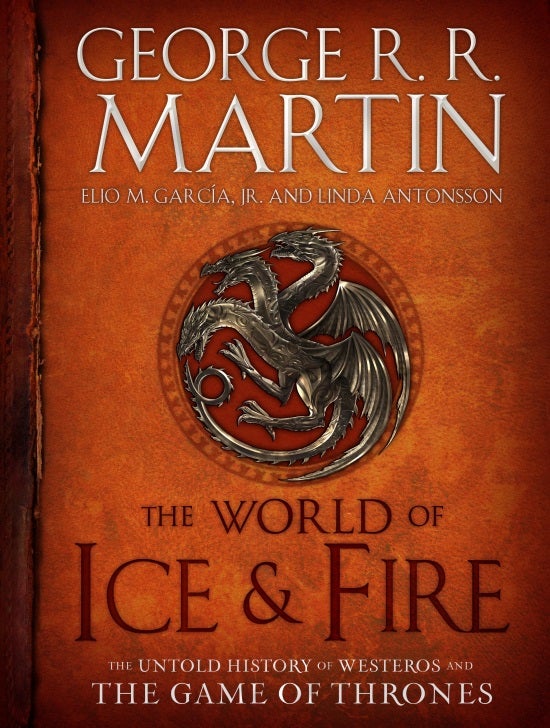 The World of Ice & Fire: The Untold History of Westeros And The Game of Thrones Cover Revealed