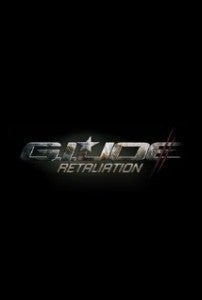 A new TV spot for 'G.I. Joe: Retaliation' aired this weekend, and while it isn't filled with a ton of new footage, it's definitely worth checking out.  I'm still in the camp that like the 2nd 'Ghost Rider' film, this sequel to 'G.I. Joe: Rise Of The Cobra' shouldn't have been made. However, the spots so far have looked solid.  And with John M. Chu directing, I think the franchise should get a fresh look.  Plus, with a script from Rhett Reese and Paul Wernick (co-writers of Zombieland), the film has promise. Here's the new spot: