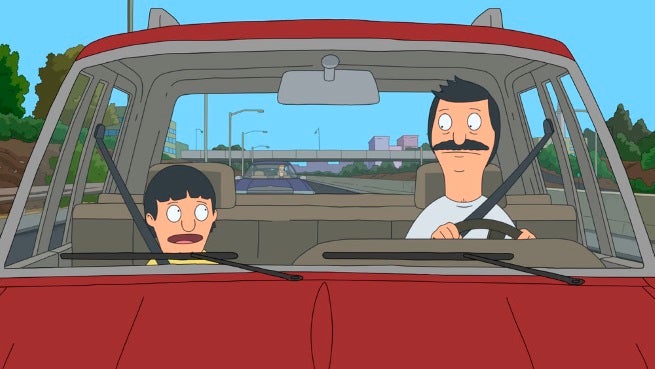 In “L'il Hard Dad,” Bob becomes obsessed with his new automatic helicopter, but when it falls apart for no reason, he enters into a battle with the manufacturer in order to receive a refund. Gene assists Bob in his quest, but things quickly get out of hand and end in a crazy helicopter battle. Meanwhile, Louise and Linda help Tina prepare for her oral book report.

Coronavirus: Here Is What Has Been Canceled, Closed or Suspended