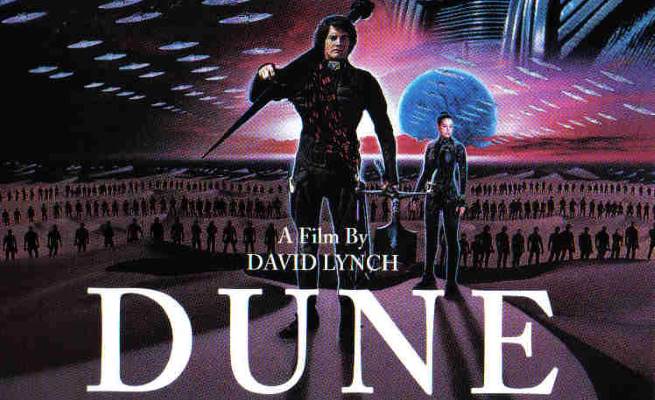 Several storyboards from David Lynch’s adaptation of Frank Herbert’s Dune are up for auction eBay. Act fast, as the auction end today, March 2.

Lynch’s 1984 movie, like most of his work, has become a cult classic. These one of a kind original works are mostly by Mentor Huebner, the late concept artists who worked on films like The Thing, Blade Runner, and Flash Gordon. George Jensen and Ron Miller also worked as illustrators on the film.

These are especially unique because Lynch doesn’t normally storyboard his films, because they lock him into a certain way of shooting a scene. Storyboards were used for Dune where special effects were involved.

The listings can be found here.

David Lynch's Dune Storyboard Art Up For Sale on eBay