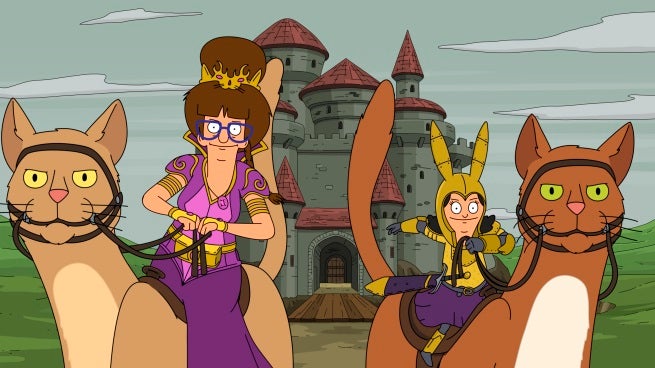 A new episode of Bob’s Burgers, “The Gayle Tales,” airs tonight on FOX.

In “The Gayle Tales,” Linda's sister, Gayle (guest voice Megan Mullally), arrives at Bob's Burgers in tears because her date for the evening was cancelled and she had theater tickets!!! Desperate to get out of the house after being grounded, the kids compete to be Aunt Gayle's “date” for the evening via an essay contest.

Coronavirus: Here Is What Has Been Canceled, Closed or Suspended