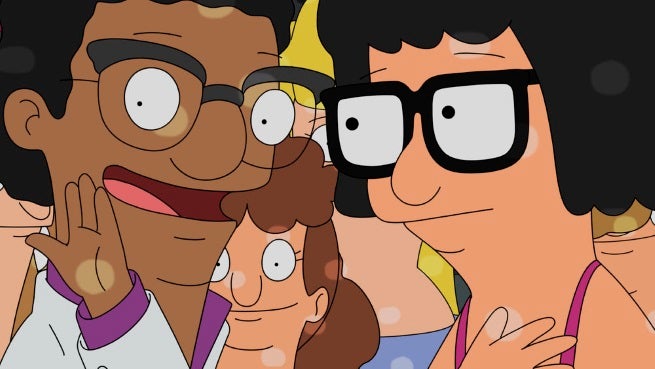 In “Can’t Buy Me Math,” Tina teams up with Darryl to win the Cupid's Couple contest at the school dance. Meanwhile, Linda plans a full week of ambitious Valentine's Day activities for her and Bob.

Kobe Bryant Celebration of Life: LeBron James Has Made Clear He Wants to Stop Being Asked About Lakers Legend